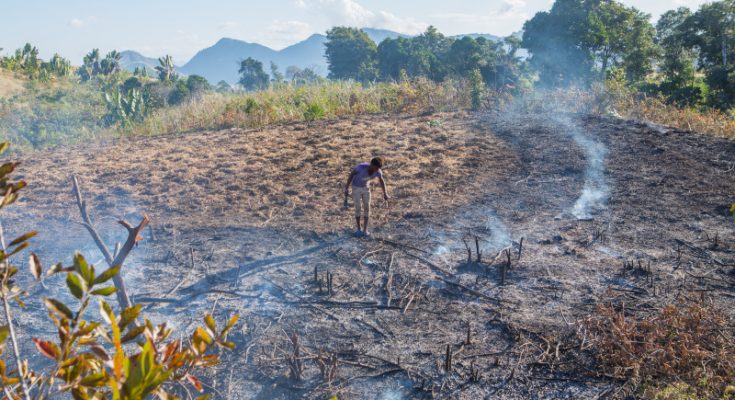 War in Europe, economic turmoil and the impacts of COVID-19 have dominated global headlines in 2022. But climate change, biodiversity and nature loss, and pollution and waste – our triple planetary crisis – have not gone away.

Indeed, the Ukraine conflict, soaring energy and commodity prices and the lingering pandemic all point to the need for a more sustainable world. A key element of that transformation is halting the loss of nature and restoring ecosystems. And few ecosystems are as important as rainforests.

Ahead of World Rainforest Day on 22 June, we spoke with Gabriel Labbate, the head of the United Nations Environment Programme’s (UNEP’s) Climate Mitigation Unit. He explained why safeguarding rainforests is so urgent, the scarcely conceivable consequences of failure, and how everyone can play a role in ensuring their survival.

UNEP: Why are rainforests so critical?

Gabriel Labbate (GL): There is no pathway to limit global warming to 2°C, let alone 1.5°C if we don’t cut emissions from forests to net-zero by 2030 or 2035 and, at the same time, undertake a massive process of forest restoration to remove carbon from the air. This is critical alongside the rapid decarbonization of our economies.

But this is about much more than carbon. Forests like the Amazon or the Congo Basin are gigantic reservoirs of biodiversity – home to jaguars, chimpanzees, and sloths. They are also key for the regulation of water availability at regional levels. The Congo Basin, for example, influences rainfall patterns as far away as North Africa. For people living inside these ecosystems, forests are a source of income, food, medicine.

UNEP: How serious is the threat to rainforest ecosystems?

GL: There are worrying signs that some of these systems may be close to tipping points. For example, one of the most concerning articles I read in the last six months documented clear signs that the Amazon was losing resilience.

The Amazon is like a gigantic recycler, a water pump. Water may be recycled up to five times as it travels from the southeast to the northwest of the Amazon. When rain falls on trees and vegetation, part of it is absorbed, and part of it goes back up into the air following evapotranspiration.

You stop this water pump and the whole system may transform into a savannah because there is not enough water left to sustain a tropical forest. There will be a cascade of impacts following the disappearance of an ecosystem like that. It will probably be more than society as we know it can withstand.

There are worrying signs that some of these systems may be close to tipping points.Gabriel Labbate, UNEP

UNEP: What human activities threaten to bring us to the point of ecosystem collapse?

GL: A significant threat in Southeast Asia and Latin America are food production systems. The expansion of soy, cattle and other commodities is taking place through deforestation and the loss of native forests. That is the main problem.

Infrastructure is another driver—the penetration of roads into intact forests brings deforestation with it.

Wildfires are becoming an important threat and are an example of a positive feedback loop, in which you have increasing climate change and global temperatures that, through different transmission mechanisms, result in an increased frequency and intensity of wildfires. These pump more carbon into the air which in turn re-enforces climate change, increasing temperatures, and so on.

UNEP: You mentioned the need for forest restoration on a massive scale. What else needs to happen to safeguard rainforests?

GL: On the corporate side, companies involved in the production of commodities should clean up their supply chains. There should hopefully be public pressure to push these companies to do that. There are already signs that major buyers of commodities, like the European Union, are seriously thinking about imposing conditions for the purchase of commodities, meaning that these commodities cannot be tainted by deforestation.

Governments must also take action to curb deforestation, strengthen conservation and drive ahead with restoration. Brazil, for instance, proved in the past that it is perfectly feasible to halt deforestation without damaging agricultural industries. From 2004 to 2012, deforestation fell by about 80 per cent while the country continued to be a major exporter of commodities.

A third priority is to put a proper price on carbon. In the European Union carbon market, the price of permission to pollute is between 60 and 70 euros a tonne. But the price of forest carbon on voluntary carbon markets is only about US$12. That is irrational because when carbon goes into the atmosphere it doesn’t matter if it is carbon coming from a cement company or from deforestation. Carbon is carbon. If the price for forest carbon came close to the price you see in Europe, the economic rationale for a lot of the activities that result in deforestation would disappear. It would be better business to produce emissions reductions or carbon removals. 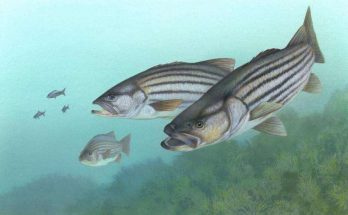