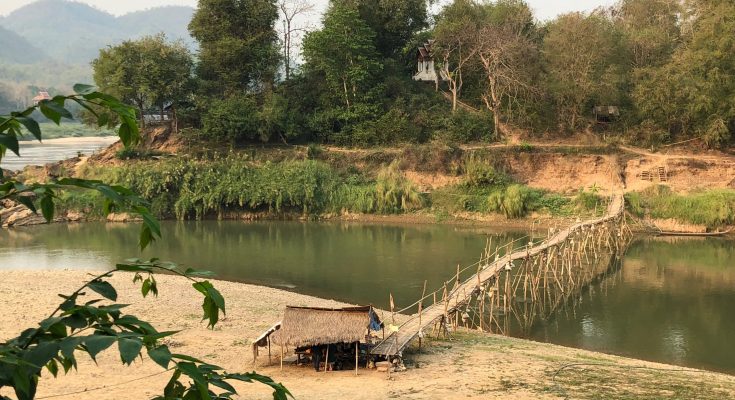 A new study looking at the presence of pharmaceuticals in the world’s rivers found concentrations at potentially toxic levels in more than a quarter of the locations studied.

The new study looked at 258 rivers across the globe, including the Thames in London and the Amazon in Brazil, to measure the presence of 61 pharmaceuticals, such as carbamazepine, metformin and caffeine.

The researchers studied rivers in over half of the world’s countries—with rivers in 36 of these countries having never previously been monitored for pharmaceuticals.

The study forms part of the University of York-led Global Monitoring of Pharmaceuticals Project, which has expanded significantly over the last two years, with the new study becoming the first truly global-scale investigation of medicinal contamination in the environment.

With their latest study, the researchers found that:

The study revealed that a quarter of the sites contained contaminants (such as sulfamethoxazole, propranolol, ciprofloxacin, and loratadine) at potentially harmful concentrations.

The researchers hope that by increasing the monitoring of pharmaceuticals in the environment, they can develop strategies to limit the effects potentially caused by the presence of pollutants.

Areas of political instability such as Baghdad, the Palestinian West Bank, and Yaoundé in Cameroon were also included. The climates where samples were obtained varied from high altitude alpine tundra in Colorado and polar regions in Antarctica to Tunisian deserts.

While previous studies have monitored active pharmaceuticals ingredients (APIs) in rivers, these have ignored many of the countries of the world, have typically measured only a select few contaminants, and employed different analytical methods. Cumulatively, this has made it difficult to quantify the scale of the problem from a global perspective.

The water sample analysis occurred at the University of York’s Centre of Excellence in Mass Spectrometry.

Co-leader of the project Dr. John Wilkinson, from the Department of Environment and Geography, said: “With 127 collaborators across 86 institutions worldwide, the Global Monitoring of Pharmaceuticals Project is an excellent example of how the global scientific community can come together to tackle large-scale environmental issues.

“We’ve known for over two decades now that pharmaceuticals make their way into the aquatic environment where they may affect the biology of living organisms. But one of the largest problems we have faced in tackling this issue is that we have not been very representative when monitoring these contaminants, with almost all of the data focused on a select few areas in North America, Western Europe and China.

“Through our project, our knowledge of the global distribution of pharmaceuticals in the aquatic environment has now been considerably enhanced. This one study presents data from more countries around the world than the entire scientific community was previously aware of: 36 new countries to be precise where only 75 had ever been studied before.”

The researchers suggest their approach could also be expanded in the future to include other environmental media such as sediments, soils and biota, and could allow for the development of global-scale datasets on pollution.

“Pharmaceutical Pollution of the World’s Rivers” is published in Proceedings of the National Academy of Science (PNAS).