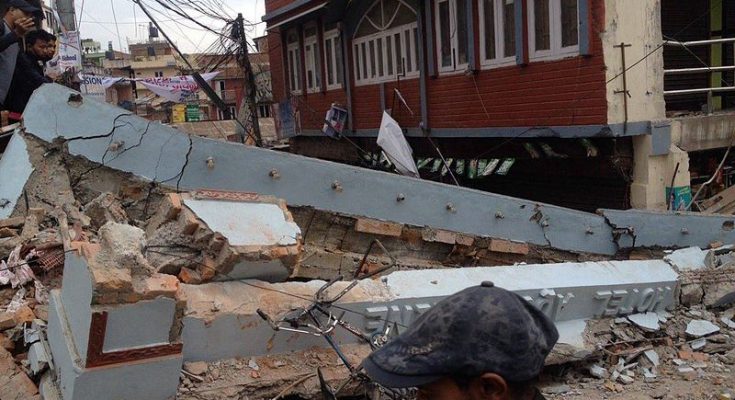 Kathmandu/IBNS: An earthquake measuring 5.9 on the Richter Scale hit Nepal on Tuesday as tremors were also felt in Indian capital city New Delhi.

The epicentre of the quake was located at Bajura district of Sudurpaschim province.

According to Lok Bijaya Adhikari, chief of National Earthquake Monitoring and Research Centre, the earthquake with an epicentre in Mela of Bajura was recorded at 2:43pm, reports The Kathmandu Post.

No casualty or damage to property has been reported so far.

The U.S. Geological Survey website, however, said the magnitude of the quake was 5.6.

According to the website, the epicenter of the quake was located 62 kilometers North-West of Jumla.

Meanwhile, tremors of the quake were also felt in the Indian city of New Delhi where a large number of people posted their reaction on Twitter. 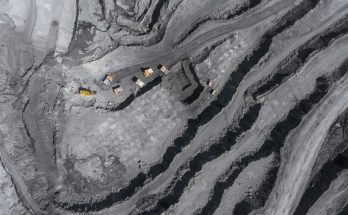 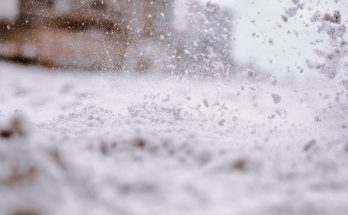 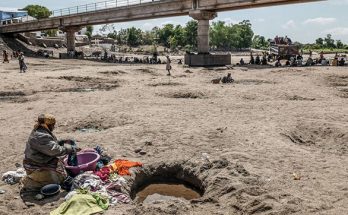