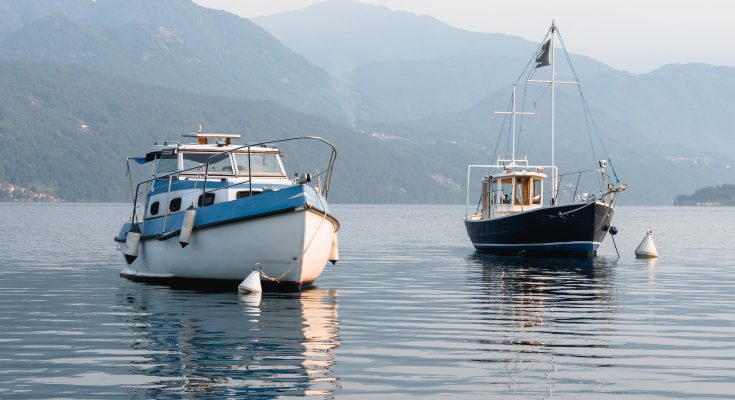 The luxury tax imposed by Canada’s Federal Government on high-priced cars, planes and boats reportedly coming into effect today will hurt the economy and turn out to be more trouble than it’s worth, warned some critics.

As of Thursday, 10 to 20 percent tax would be levied on luxury cars and personal aircraft with sale prices of over $100,000, and boats for personal use with price tags of more than $250,000.

The measure which received final approval this past June is expected to raise $163 million in new revenue per year.

Defending the tax Wednesday on the eve of its launch after touring a transportation facility in Calgary, Canada’s Deputy Prime Minister and Finance Minister Chrystia Freeland cited the huge sums Canada had spent during the COVID-19 pandemic to keep Canadians healthy and safe and to keep the economy going.

“I think it is entirely reasonable to say to someone who has $100,000 to spend on a car or a plane, or $250,000 to spend on a boat, ‘You need to pay a 10 per cent tax to help everybody else,'” Freeland said during a news conference following her tour. 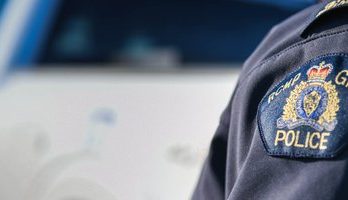 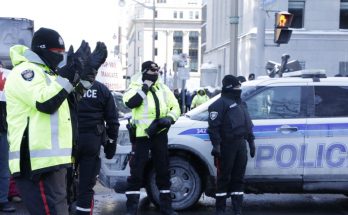