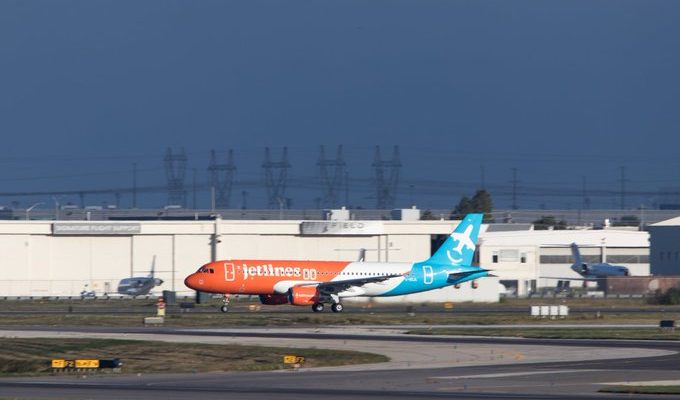 A ribbon cutting celebration was held, the airline said to mark the occasion when its first flight arrives in Calgary Thursday morning.

Billing itself as an “all-Canadian, value-focused leisure carrier.” with Toronto-Calgary as its only scheduled route right now, the company’s chief commercial offer, Duncan Bureau, reportedly said with its plans to service the leisure market, both domestically and trans border would be serviced with flights to the Caribbean and the Americas.

Currently, having one Airbus A320 and a second to join in December, the airline plans to expand the fleet to 15 Airbus A320s by 2025 at a rate of five aircraft per year, said Bureau. 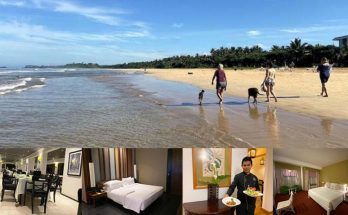 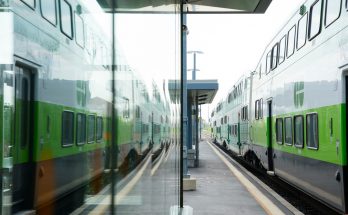 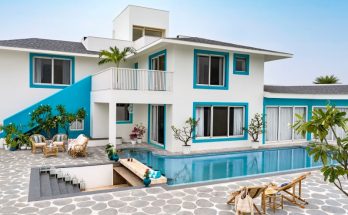