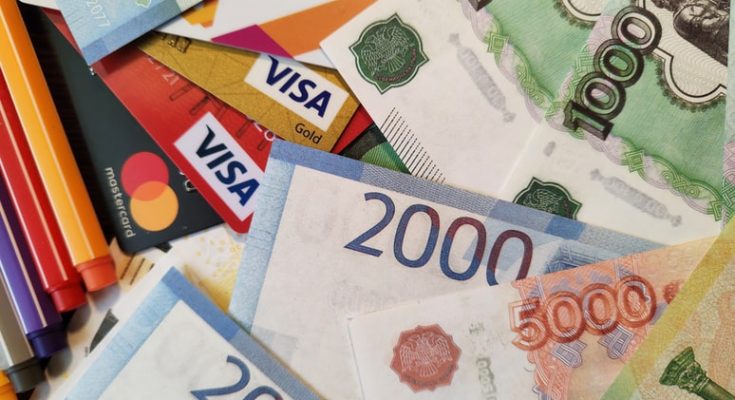 Prime Minister Justin Trudeau announced the prohibition in a tweet on Monday.

He billed the move against the Russian central bank as one aimed at “eliminating its ability to deploy Russia’s international currency reserves and further restricting Putin’s ability to finance his war of choice.”

An unprecedented step of sanctioning the Russian Central Bank is “the first time a central bank of a G20 country has been sanctioned in this way,” according to the Finance Department.

This move includes the imposed asset freeze and halting of dealings with Russian sovereign wealth funds, prohibiting Russia from tapping into any international currency reserves to further finance its attacks on Ukraine.

It follows a series of other financial sanctions and responsive measures in recent days from Canada and other allied countries including the decision to block several Russian banks from the SWIFT financial messaging and payment system.

“Canada and its allies continue to take concerted action to ensure that Russia’s invasion of Ukraine will be a strategic failure. This has never been done before at this scale – today we are taking a historic step by directly censuring Russia’s central bank,” Freeland said in a statement. 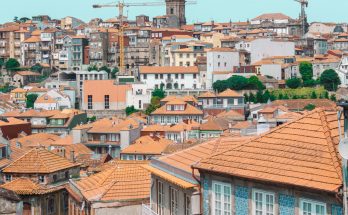 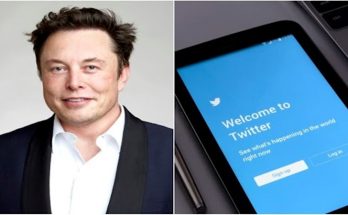 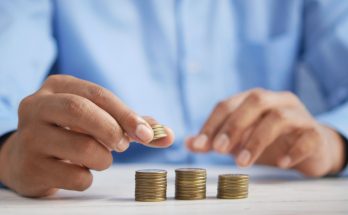