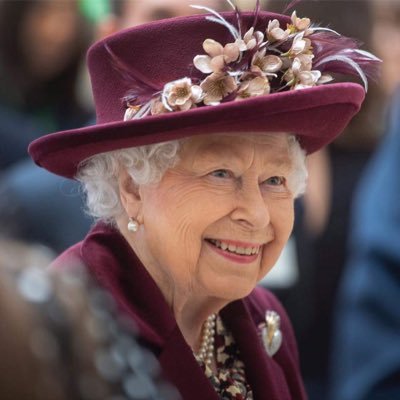 Ottawa/CMEDIA: Platinum Jubilee celebrations for Her Majesty Queen Elizabeth II are being launched by the Government of Canada to mark the 70th anniversary of her accession to the Throne.

Throughout the year, events will be held to honor Her Majesty’s reign and celebrate Canadian achievements over the past seven decades. Canadian Platinum Jubilee emblem, designed by the Canadian Heraldic Authority has already been unveiled.

Canada Post is unveiling its commemorative stamp featuring the classic profile of the Queen sculpted by Arnold Machin.

A special two-coin set is being issued each by the Royal Canadian Mint and the Royal Mint by each institution producing a one-ounce fine silver coin featuring a unique design to capture the spirit of this historic occasion.

The many ways in which the Platinum Jubilee will be celebrated in Canada throughout the year would include displaying commemorative banners in Jubilee colors in spring, will be displayed along Confederation Boulevard, Canada’s ceremonial route in downtown Ottawa–Gatineau, as well as in locations across the country.

On June 2, in celebration of the date of Her Majesty’s coronation, iconic federal buildings will be illuminated across the country.

Northern Lights 2022, a sound and light show held each summer on Parliament Hill, will also feature a new segment to mark this important anniversary.

Canadian Heritage will present an exhibit titled The Queen and Canada in Ottawa on the Château Laurier terrace. The exhibit will run throughout the summer, with images of Her Majesty from the last seven decades.

In addition, lieutenant governors and territorial commissioners will dedicate gardens throughout the country in honor of Her Majesty’s 70 years of dedicated service. These gardens will be unveiled throughout the summer of 2022.