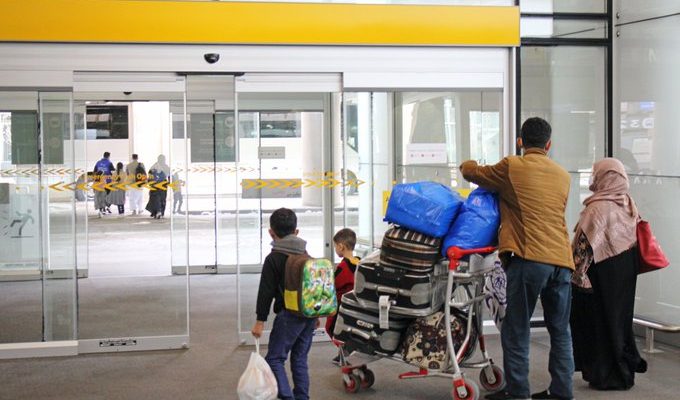 Ottawa/CMEDIA: Recognizing the contributions of the refugees to the Canadian workforce, larger business employers across Canada stepped up their efforts to offer jobs to Afghan newcomers by providing them with the opportunities, skills, and work experience they need to be successful.

Working hard, the Government of Canada is trying to resettle at least 40,000 Afghan nationals as quickly and safely as possible, with more arriving every week.

Securing meaningful employment for many newcomers is a critical step in their resettlement journey leading to their financial independence. Besides, Canada’s labor shortage eases while supporting our country’s post-pandemic economic growth by filling vacancies across the country.

A news release reported that Mr. Khaled Salar, an Afghan newcomer, was offered a highly-skilled job based on his years of experience as a project manager by SpryPoint, a Charlottetown-based company that creates cloud-based software shortly after his arrival in Canada. 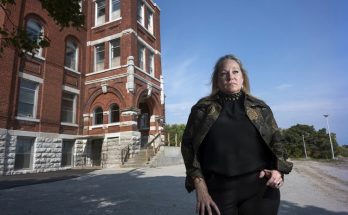 How do we allow ourselves to dehumanize the most vulnerable people in our care: Barri Cohen