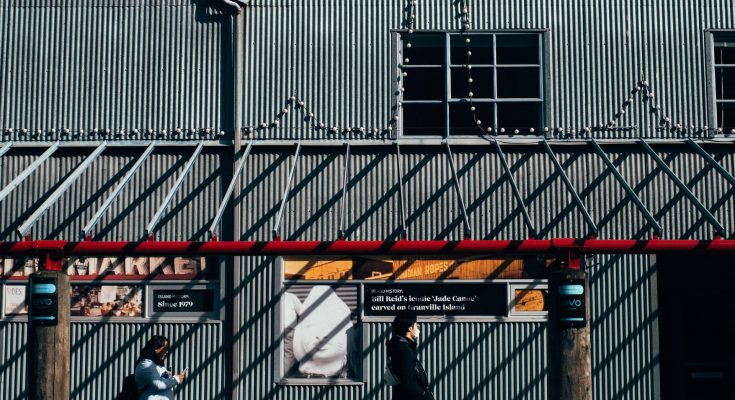 Vancouver/CMEDIA: British Columbia (B.C,)’s Real Estate Association has reportedly estimated that a balanced market is at least a year away adding that a sharp increase in mortgage rates is pushing the province’s home sales down a path to normalizing.

The B.C. home sales figures for April released by the association showed 8,939 sale deals were done last month, a decrease of 34.9 percent from the record high set in April last year.

Despite fewer homes being listed for sale, meaning market conditions remain tight, listings are starting to accumulate in some markets, Association chief economist Brendon Ogmundson was reported to say

The number of sales to active listings in the April report remains far above 20 percent in all B.C. with regions, putting continued escalating pressure on prices.

Provincial active listings were 7.5 percent lower in April than in the same month last year, but Ogmundson predicts the trend will reverse as demand fades.

“With interest rates rising, demand across B.C. is now on a path to normalizing,” he says in the statement released Thursday.