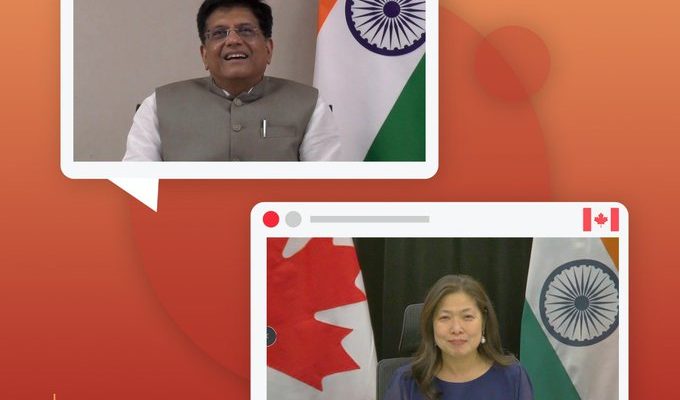 During the call, Minister Ng and Minister Goyal said there was progress in negotiations on a Canada-India Early Progress Trade Agreement while working toward a Comprehensive Economic Partnership Agreement.

India’s openness to explore diverse trade issues and advance the long-standing economic and investment relationship between Canada and India was appreciated by Minister Ng. Ng added that this was a priority as Canada deepens key partnerships in the Indo-Pacific.

In the wake of Russia’s illegal invasion of Ukraine threatening the rules-based international order, it is more important than ever for democracies to strengthen ties. With all of Canada’s trade engagements, inclusive growth and human rights lie at the core of Canada’s trade policies.

The importance of advancing discussions on an investment protection agreement between Canada and India was also emphasized by Minister Ng to improve predictability and transparency for Canadian investors in India. 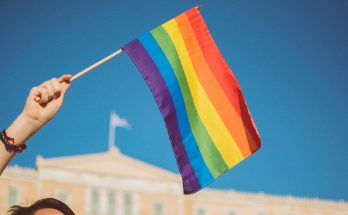 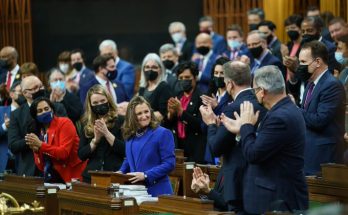 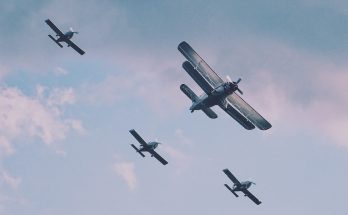