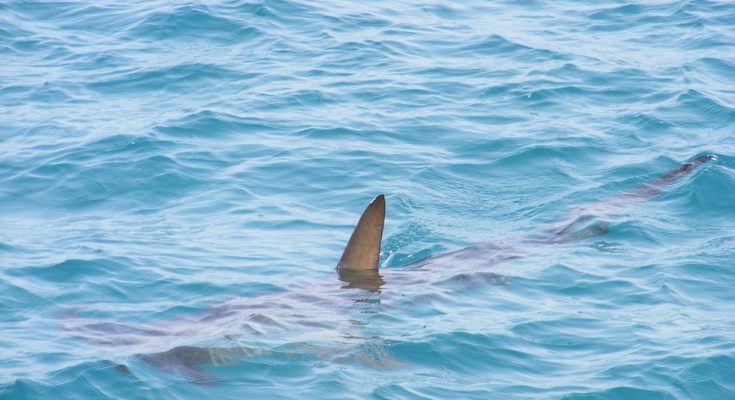 Vancouver/CMEDIA: On January 17, 2022, British Columbia-based, Hang Hing Herbal Medicine Ltd. was sentenced to a fine of $75,000 after earlier pleading guilty to a charge of unlawfully importing a protected shark species without a permit in the Provincial Court of British Columbia in Vancouver.

With its commitment to protecting Canadian and foreign species of wild animals and plants that may be at risk of overexploitation due to unsustainable or illegal trade, Environment and Climate Change Canada (ECCC) works with more than 180 other nations to protect at-risk and threatened animal and plant species here and abroad through the Convention on International Trade in Endangered Species of Wild Fauna and Flora (CITES).

CITES is an international agreement that Canada signed in 1975. Canada then adopted domestic legislation to regulate or prohibit the trade of specific species of wild animals and plants as well as their respective parts and derivatives.

Forfeiture removes the specimens from trade.

On September 25, 2017, Hang Hing Herbal Medicine Ltd. imported a shipment containing 22 bags of processed shark fins, declared as fishbone, into Richmond, BC. The Canada Border Services Agency noted that the shipment contained wildlife products and referred it to ECCC Enforcement.

Importing a CITES-listed species without a permit obtained from the country of export is a contravention of subsection 6(2) of the Wild Animal and Plant Protection and Regulation of International and Interprovincial Trade Act (WAPPRIITA), the legislation that ECCC uses to implement CITES in Canada. The Act aims to protect Canadian and foreign species of animals and plants at risk of exploitation from illegal trade

The fine will be directed to the Government of Canada’s Environmental Damages Fund to support projects that benefit our natural environment. Besides the fine, the court ordered that the entire shipment of processed shark fins, 20,196 fins weighing approximately 550 kg, be forfeited to the Crown.

Wildlife enforcement officers inspected the shipment and concluded that the products, declared as fishbone, were in fact shark fins.

As a result of this conviction, the company’s name will be added to the Environmental Offenders Registry. The Registry contains information on convictions of corporations registered for offenses committed under certain federal environmental laws.

Environment and Climate Change Canada has created a free subscription service to help Canadians stay current with what the Government of Canada is doing to protect the natural environment.