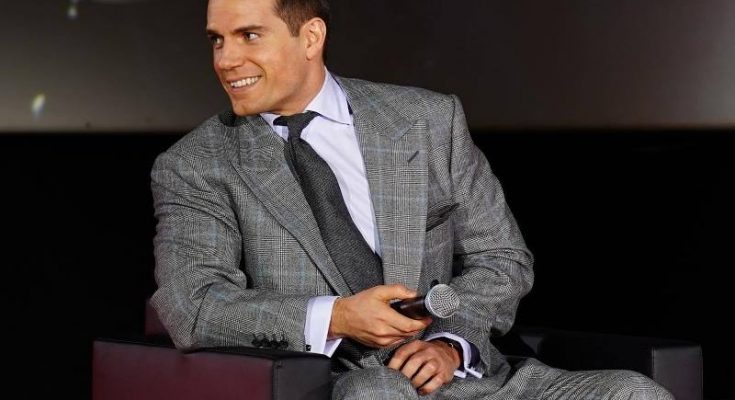 Sharing a video message on Instagram, Cavill said, “A very small taste of what’s to come, my friends. The dawn of hope renewed.

“Thank you for your patience, it will be rewarded.”

Cavill announced after he appeared as Superman in the mid-credits scene of Black Adam last week.

Black Adam marked his return to the role since Justice League, which was released in 2017.

“I wanted to make it official — I am back as Superman,” Cavill said in the video message, thanking his fans. 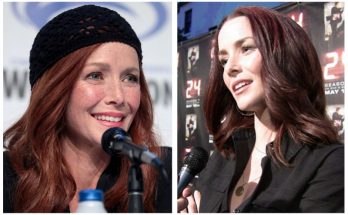 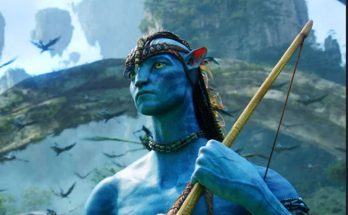 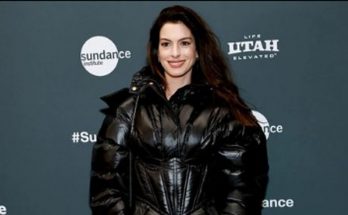