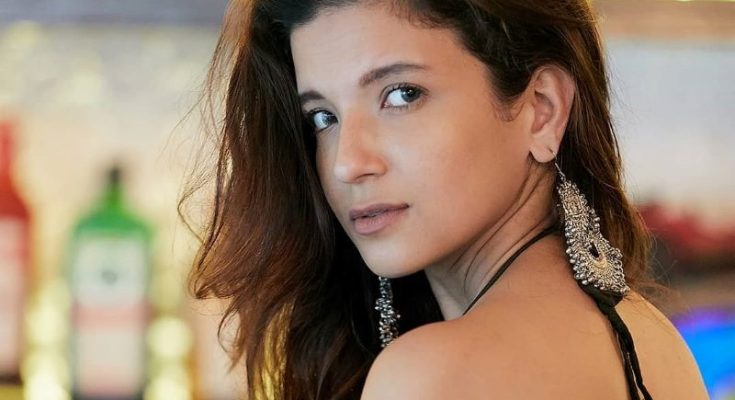 IBNS: Young Bengali actress Anuradha Mukherjee, who caught the limelight with Sweater in 2019 and also worked in Swastika Mukherjee starrer Guldasta, was busy interacting with India Blooms’ correspondent Souvik Ghosh on a hot summer afternoon. In the exclusive interview, Mukherjee speaks about her journey to the film industry, her upcoming projects, and more

Tell us about your journey?

I started off as an assistant director. I had no plans to become an actor. I wanted to become an archaeologist. I am now in this profession by the turn of events and luck. I am lucky enough to live my dream. While I was reading the dialogues on the shooting floor while working as an assistant director, I somehow realized that I would like to do acting.

My creative director suggested that I should act. I had realized that daily soaps were not my thing. Then I worked in a TVC in 2015 following which I was giving auditions in Bombay. Then I was shortlisted for Mahabharata, which was directed by Ekta Kapoor, in 2015. So I went to Bombay and stayed there for a week. After that, I worked for a Marathi film which was my first break.

Was your family supportive?

No, no. My family is very conservative. No one in my family has a filmy background. So when they got to know about my ambition of becoming an actor, they went against me. However, my father has been very supportive. But now they are curious to know about my work.

Besides acting, you are a good dancer. Did that help you in films?

A lot. I have been into dance since the age of three. I was like any other Bengali kid who is taught everything in childhood. I was pathetic with paintings but I loved dancing. I got to know about facial expressions, which I am using in films, from dance. 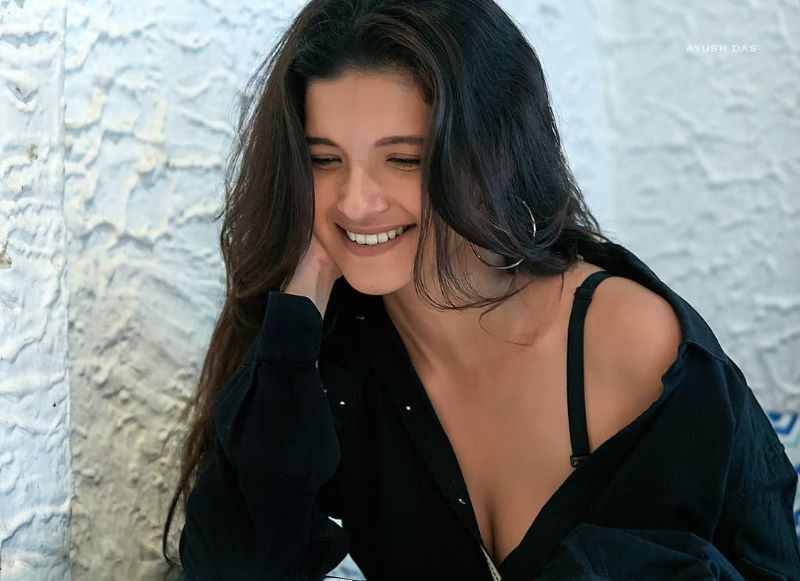 How are you choosing films in this early part of your career?

I am choosing films very carefully. The market is changing thankfully with the advent of OTT. I am fortunate enough to work in this era. But no one knows which project will be successful. In our industry, luck matters. I don’t know why people assume I am a serious person and offer me serious roles. As an actor, I want to explore more. Initially in careers, I believe actors do not choose characters rather the opposite. I have got all my offers in that way only.

Do you have any dream roles?

I have no dream role as such. I want to explore films globally. Also, I want to be a part of South Indian films also.

You have been part of Hindi, Marathi, and Bengali films. What are the differences in work cultures?

Ah, the market. The market in Hindi or Marathi is very vast. Even the South Indian industry is exploring pan India. I think the Bengali industry needs to do that.

You have a line of web series which is getting released. Tell us about it.

(Laughs). Ahammok is a Bengali web series, which has already been released. Then I am doing a feature film, titled Niharika which is directed by Indrasis Acharya. I have finished shooting for the film. Another project will be coming up by the end of this year.

We hear a lot about casting couch. What would you suggest to young aspirants who want to join the film industry?

They should be calm and confident. It is not a one-day process. Success will come with time if one is clear about his/her comfort zone and follows the process. 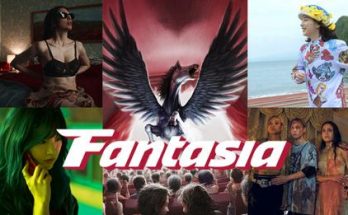 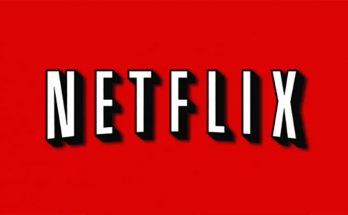 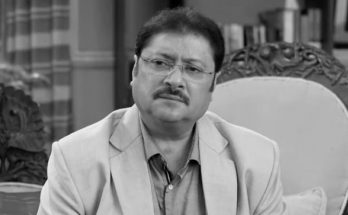 Bengali actor Abhishek Chatterjee passes away at the age of 57