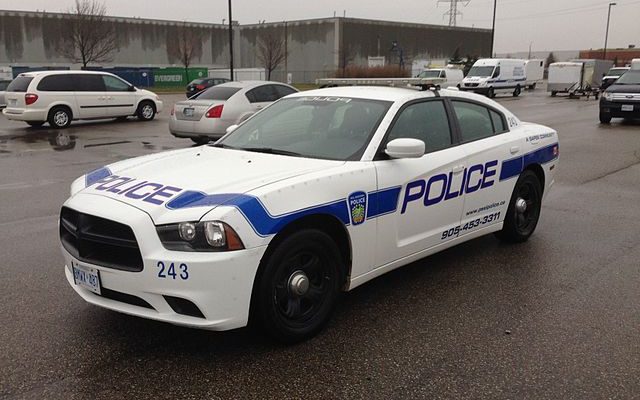 Worshippers in congregational prayer at a Mississauga mosque were allegedly attacked during the early morning on Saturday, reported Peel Regional Police who received a call at around 6:57 a.m. about the incident.

The man was quickly subdued by the members of the mosque until officers arrived. Some mosque members received minor injuries due to the bear spray.

The mosque’s imam, Ibrahim Hindy, wrote on social media that the violent attack took place during the dawn prayer.

“An individual came wielding an ax and carrying numerous other sharp-edged weapons, as well as pepper spray,” he said. “Before he could inflict harm on any worshippers, several congregants bravely were able to stop him in his tracks.”

Peel police remain at the scene and say a 24-year-old man named Mohammad Moiz Omar from Mississauga was taken into custody.

The police said that the 12 Division Criminal Investigation Bureau is considering all possible motivations, including hate-motivation for the incident as charges are pending, and added that at this stage of the investigation, it appears to be an isolated incident.