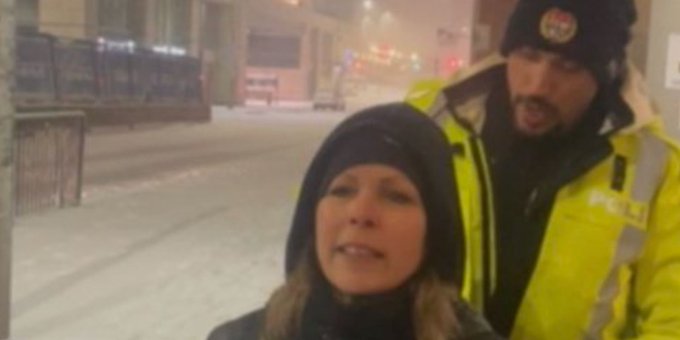 Ottawa/CMEDIA: Tamara Lich, the Alberta woman, and a major organizer of the so-called Freedom Convoy was denied bail Tuesday morning in Ottawa by an Ontario court judge Julie Bourgeois saying she believed that Tamara would re-offend if released.

Bourgeois said the community had been immensely affected by the convoy.

Besides, Bourgeois found Lich to be guarded and almost obstructive at times during the initial court appearance on Saturday and added that Lich didn’t have a plan to get home after other organizers started getting arrested.

Lich, supporting a GoFundMe campaign that raised over $10 million for the protest in Ottawa, was arrested on Thursday and charged with counseling to commit mischief.

In addition to holding Lich in custody, Bourgeois ordered Lich to have no contact with King or other convoy organizers Benjamin Dichter, Christopher Barber, and Daniel Bulford.

Ottawa police said in a statement Monday that officers have made 196 arrests, with 110 facing a variety of charges, and towed 115 vehicles connected to the protest.