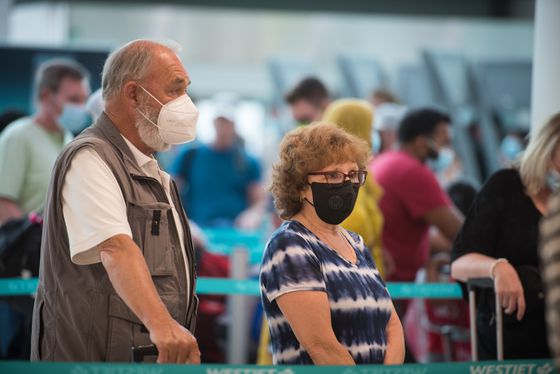 Montreal/CMEDIA: Canadian airlines and airports’ flight delays over the July long weekend claimed top spots for more than nearly any other around the world. 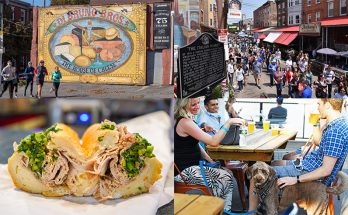 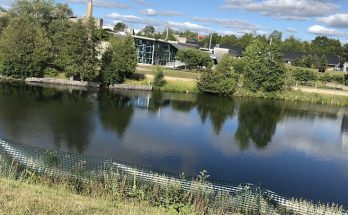 Peterborough, a city of sights, large recreational region of Ontario 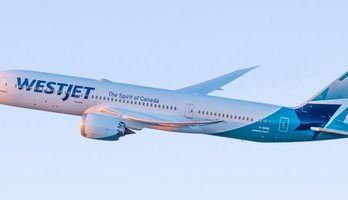