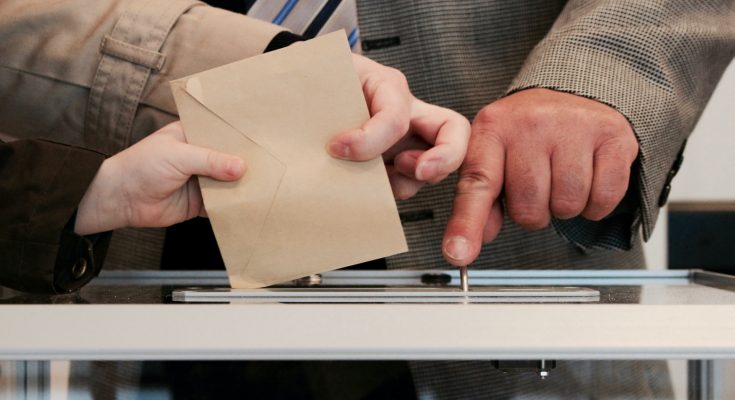 Ottawa/CMEDIA: Liberal-NDP confidence and supply agreement announced this week that there could be major reforms coming to the way people vote, including three-day-long polling that took the body in charge of administering Canada’s elections by surprise.

This announcement was made just weeks before Stephane Perrault, the chief electoral officer was to present a detailed report on the 2021 election to Parliament, and had been busy preparing his own recommendations for improvements to facilitate ease of voting including Indigenous voters, proposals to stop hate groups from getting tax breaks and lists of voters’ names and addresses by registering as political parties.

Elections Canada said in a statement it “had no prior knowledge of the Liberal Party and New Democratic Party commitments related to the agency’s mandate.”

The chief electoral officer also suggested that advance voting could be held on Thursday and Friday before an election weekend, so there are two days of advance voting during the week.