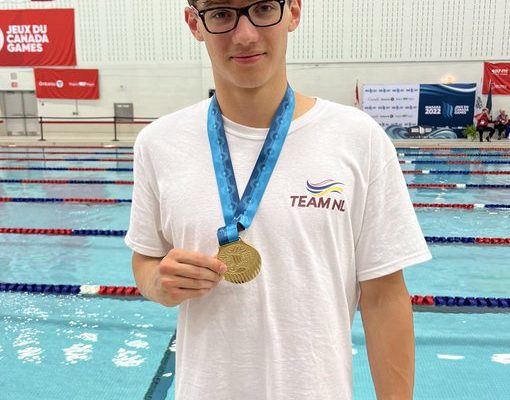 Although Weeks started swimming competitively four years ago, he credits his aquatic success to his past in karate.

With his father, as his biggest supporter, Weeks says months of hard work, including getting up before dawn to head to the pool led to this week’s success, with his gold-medal win nabbing him a new Canada Games Record.

With his breaking a swimming record, Weeks joins athlete Jaida Lee, a Grade 11 student at Gonzaga High School in St. John’s in the history books for this year’s competition. 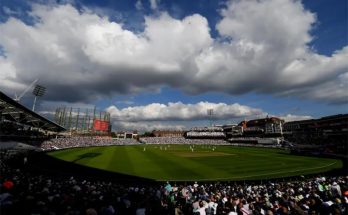 ICC World Test Championship finals in 2023, 2025 to be hosted by the Oval and Lord’s 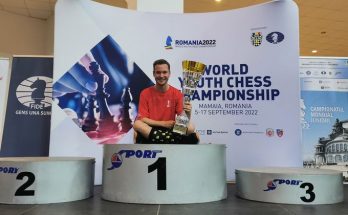 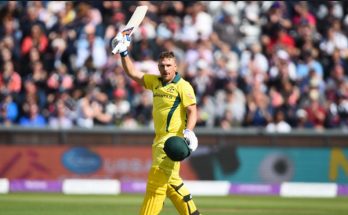