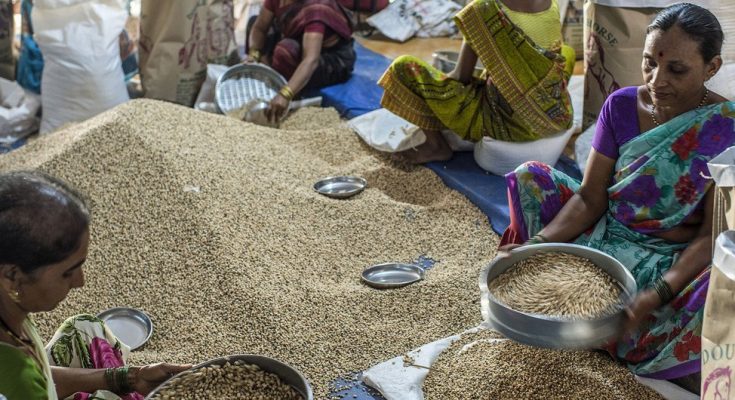 New York/Countries are expected to spend a staggering $1.8 trillion importing food they need this year; this would be a new world record but worryingly, it’s going to buy them less food, not more.

That’s according to the UN Food and Agriculture Organization (FAO), which on Thursday suggested that for some countries, the situation potentially heralded “an end of their resilience to higher prices”

Ever-higher fixed costs for farmers of so-called “agricultural inputs” such as fertilizer and fuel, are likely to be responsible for this year’s bigger-than-ever global food import bill.

In its latest Food Outlook report, the UN agency explained that all but $2 billion of the additional $51 billion that’s going to be spent worldwide on edible imports this year was owing to higher prices.

Animal fats and vegetable oils will be the single biggest contributor to higher import bills this year, “although cereals are not far behind for developed countries”, FAO said.

“Developing countries, as a whole, are reducing imports of cereals, oilseeds and meat, which reflects their incapacity to cover the increase in prices.”

Among the most vulnerable nations, FAO estimated that Least Developed Countries will have little option but to spend five per cent less importing food this year.

Sub-Saharan African States and other nations that buy more food than they export are likely to face an increase in costs, for which they’ll get lower amounts of essential foodstuffs.

“These are alarming signs from a food security perspective,” said FAO, which also warned that “importers will find it difficult to finance rising international costs”, and that these could, potentially, break them.

To help avert even greater food insecurity among low-income nations and to guarantee food imports, the UN agency has recommended the creation of a balance-of-payment support mechanism.

Other key findings from the FAO report pointed to a decline in global cereal production in 2022 for the first time in four years.

This is not expected to impact on human consumption of cereals, however, but rather on the lower amount of wheat, coarse grains and rice that are used in animal feed.

World wheat stocks are set to increase “marginally” in 2022, mostly owing to anticipated larger reserves in China, Russia and Ukraine.

Word maize harvests and demand will likely hit a new high, which is associated with greater ethanol production in Brazil and the US, as well as industrial starch production in China.

The UN agency explained that although meat production is expected to decline in Argentina, the European Union (EU) and the US, global exports are forecast to expand by 1.4 percent, led by an eight per cent likely increase in pork production in China.

World milk production in 2022 is forecast to expand more slowly than in previous years, held back by smaller dairy herds and lower profit margins in several major producing regions.

Global sugar output is expected to increase after three years of decline, led by gains in India, Thailand and the EU.

Finally, aquaculture production is forecast to increase by 2.9 per cent, while commercial fishing will likely expand by just 0.2 per cent. Reflecting rising prices of fish, total export revenue from fisheries and aquaculture is anticipated to climb by 2.8 per cent, although volumes will drop by 1.9 per cent. 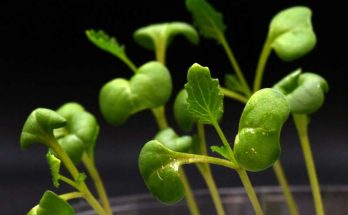 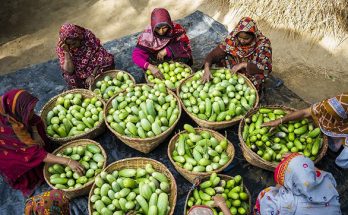