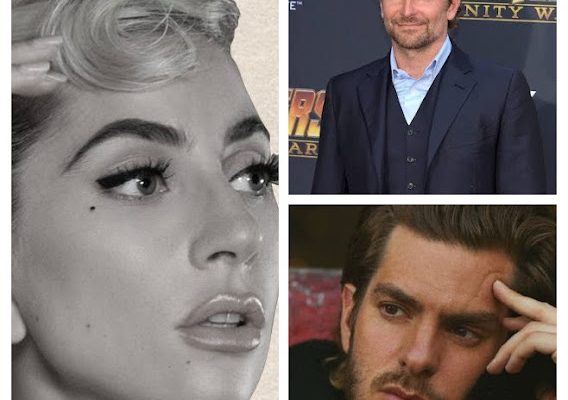 Gaga will be paired with a mystery actor, who will be revealed only when Variety‘s “Actors on Actors” issue hits newsstands on Wednesday for the three-time Emmy-winning series.

Starting Monday a new conversation will be posted daily on Variety.com. featuring one-on-one conversations between actors who gave some of the most memorable performances in film this year.

Following their premieres, all episodes will stream on pbssocal.org and the free PBS App. 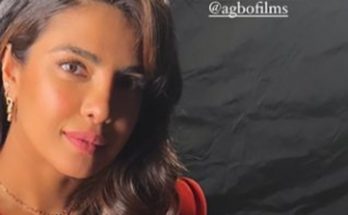 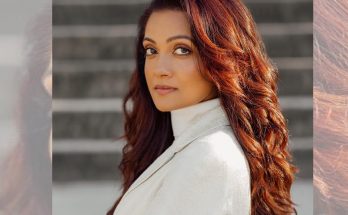