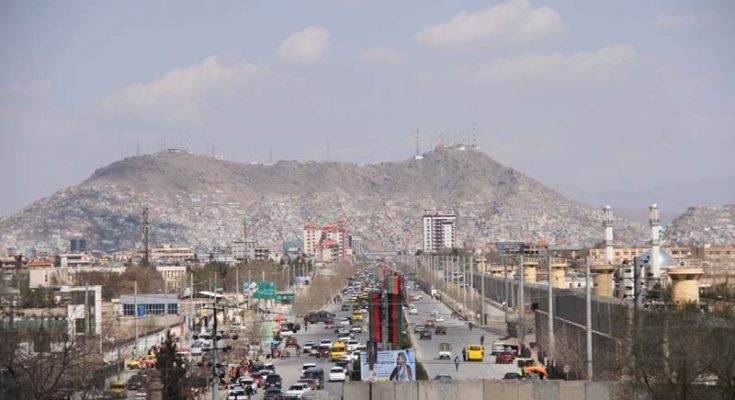 Washington/Kabul: The United States has announced it will provide additional humanitarian assistance of  nearly $204 million to the people of Afghanistan.

Washington/Kabul: The United States has announced it will provide additional humanitarian assistance of nearly $204 million to the people of Afghanistan.

“During today’s High-Level Pledging Event on Supporting the Humanitarian Response in Afghanistan, the United States announced we are providing nearly $204 million in additional humanitarian assistance to help the people of Afghanistan, bringing the total amount to more than $720 million since August 2021,” read a statement issued by Ned Price, State Department spokesman.

“This new funding includes nearly $134 million from the Department of State and more than $70 million from the U.S. Agency for International Development (USAID), continuing America’s commitment to the Afghan people.  The United States welcomes the pledges made by other donors and commends Germany, Qatar, the United Kingdom, and the UN Office of the Coordinator for Humanitarian Assistance (UN OCHA) for co-hosting this critical event,” he said.

He said: “The United States remains committed to supporting the humanitarian needs of the Afghan people, and we continue to press Taliban leadership to abide by its commitments to respect the human rights of all of Afghanistan’s citizens, including the right of Afghan girls to receive an education.”

“The reversal of this commitment by the Taliban, if it is not swiftly corrected, will profoundly harm the Afghan people, the country’s prospects for economic growth, and the Taliban’s ambition to improve their relations with the international community,” he said.

The Taliban took control over Afghanistan last year on Aug 15.