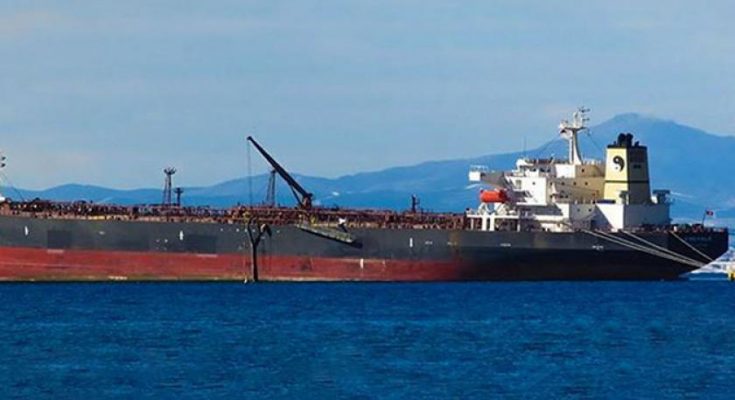 New York: Critical funding and timely action are needed to prevent a decaying tanker anchored close to Yemen’s coastline from sparking a major oil spill, the UN Humanitarian Coordinator for the country said on Friday in New York.

“If it were to happen, the spill would unleash a massive ecological and humanitarian catastrophe centered on a country already decimated by more than seven years of war,” said Mr. Gressly.

The FSO Safer has been moored some 4.8 nautical miles south west of the Ras Issa peninsula on Yemen’s west coast for more than 30 years.

Production, offloading and maintenance ceased in 2015 due to the conflict between a pro-Government Saudi-led coalition, and Houthi rebels, and the vessel is now beyond repair.

Mr. Gressly warned that a significant spill would have devastating consequences for Yemen and beyond.

Some 200,000 livelihoods in the already war and crisis-wracked country could be instantly wiped out, and families would be exposed to life-threatening toxins.

“A major oil spill would likely close, at least temporarily, the ports of Hudaydah and Saleef,” he added, referring to critical entry points for food, fuel and supplies.

The disaster would have a severe environmental impact on water, reefs and life-supporting mangroves.  Saudi Arabia, Eritrea, Djibouti and Somalia are also at risk. Clean-up alone would cost $20 billion.

“That does not count the cost of environmental damage across the Red Sea. Or the billions that could be lost due to disruptions to shipping through the Bab al-Mandab Strait, which is also a passageway to the Suez Canal,” Mr. Gressly told journalists.

“Think of the Ever Given”, he said, referring to the huge container ship which ran aground in the Suez Canal a year ago, disrupting global trade.

A UN-coordinated plan aims to address the threat, with an overall cost of around $80 million.

Yemen’s warring sides, which last week implemented a two-month ceasefire, have signaled their support, as have senior UN leaders and some countries on the Security Council.

The plan has received the backing of the Yemeni Government, based in Aden, while a memorandum of understanding has been signed with the de facto authorities in the capital, Sana’a, who control the area where the FSO Safer is located.

The plan covers two tracks, which will run simultaneously.  It calls for installing a long-term replacement for the decrepit tanker within an 18-month period, and an emergency operation to transfer the oil to a safe temporary vessel over four months, thus eliminating any immediate threat.

Both the FSO Safer and the temporary vessel would remain in place until all the oil is transferred to the permanent replacement vessel.  The FSO Safer would then be towed to a yard and sold for salvage.

To raise the funds, a pledging conference in May, co-hosted by the Netherlands, is set to be announced shortly.

Mr. Gressly will travel to Gulf capitals next week to discuss the plan and drum up financial support.

He underlined the urgent need for funding, stressing that without it, the “time bomb” will continue to tick.

“My particular concern is really we need to finish this operation by the end of September to avoid the turbulent winds that start in the latter part of the year…increasing the risk of a break-up, and also increasing the risk in conducting any operation,” he said. “So timing is tight.” 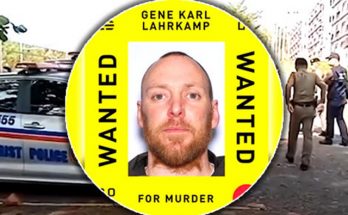 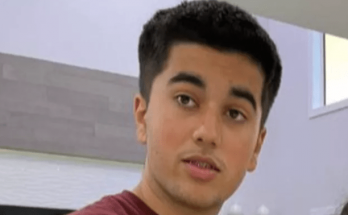