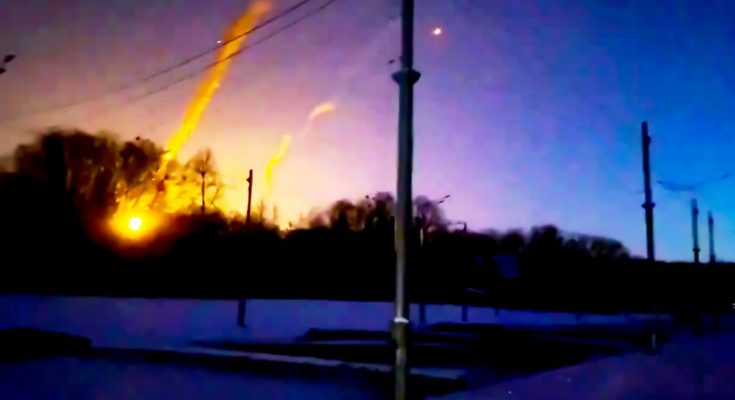 Kyiv/IBNS: Russia once again attacked Kyiv with a heavy bombardment on Thursday evening as UN Secretary-General Antonio Guterres was visiting the Ukraine capital.

There was no immediate information about casualties from the strikes, which hit a western part of the city center.

According to media reports, the UN chief sent a message to journalists confirming they were safe.

Mykhaylo Podolyak, a senior aide to Ukrainian President Volodymyr Zelensky, “Missile strikes in the downtown of Kyiv during the official visit of @antonioguterres. The day before he was sitting at a long table in the Kremlin, and today explosions are above his head. Postcard from Moscow? Recall why 🇷🇺 still takes a seat on the UN Security Council?”

This is the first such bombardment of Ukraine’s capital since mid-April. 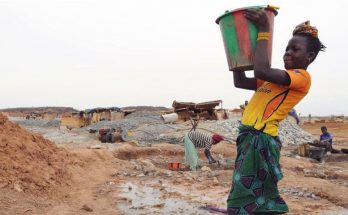