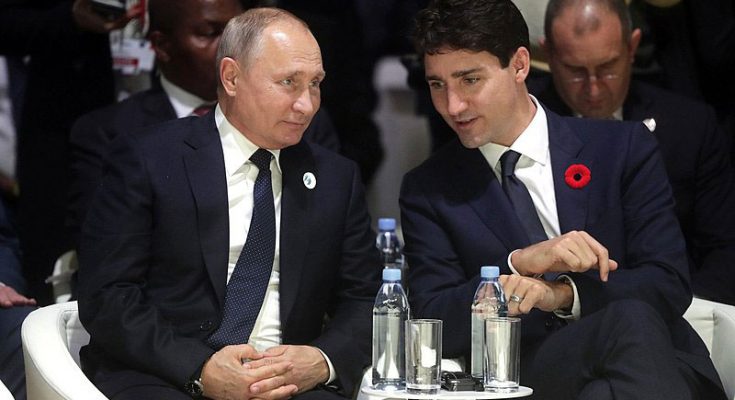 They have been banned from entering Russia.

The move is a response to Canada’s aggressive stance toward Russia following that country’s unprovoked invasion of Ukraine, reported the media.

Canada and allies like the U.K. also have led the charge to essentially disconnect Russian financial institutions from the global economy while restricting Russia’s exports and imposing steep tariffs on its imports after Moscow decided to invade Ukraine, creating tension in the region.