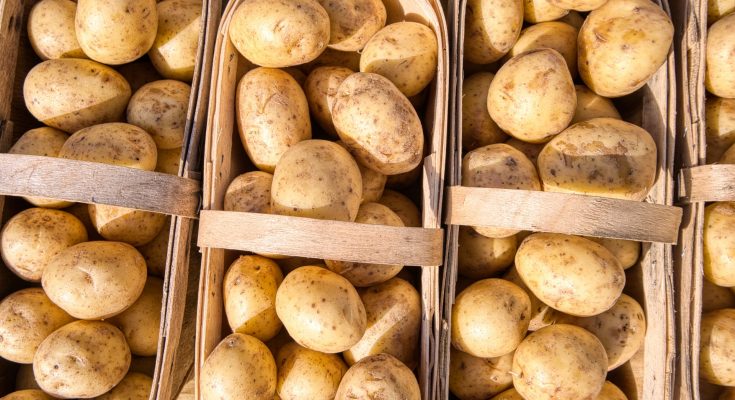 CMEDIA: North Toronto food banks are welcoming potatoes from Prince Edward Island (PEI) as truckloads of potatoes have been making their way across the country amidst potato warts, a parasite that disfigures the vegetables and greatly decreases crop yields.

The food bank has seen a sharp increase in the number of residents it serves since March 2020, when the pandemic hit.

The P.E.I. Potato Board said the potato wart issue and the subsequent export ban resulted in 225 million pounds of potatoes in that province in the last two months.

Five million pounds that could be salvaged, has so far been loaded onto tractor-trailers, traveling to organizations feeding and distributing food to communities across Canada, said Kendra Mills, marketing director at the board.

The potatoes are being distributed by Second Harvest, a charity based in Toronto, and Food Banks Canada through their national networks.

Although the potatoes have a limited shelf life and the crop must be circulated by the end of June, the potatoes are reportedly being well-received.