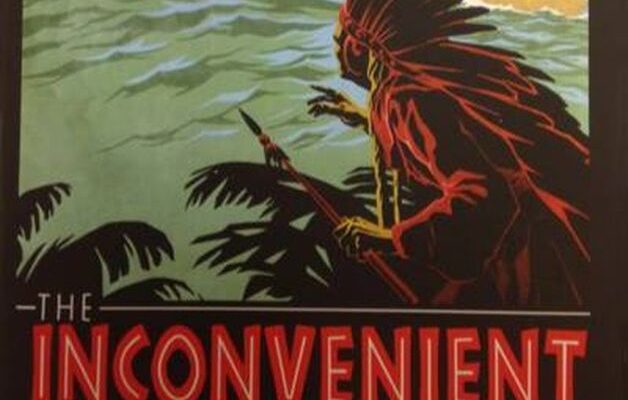 Toronto, Sep 23 (Canadian-Media): Directed and screen-played by ​Michelle Latimer and adapted from Thomas King’s award-winning book and his 2012 study, ‘The Inconvenient Indian:  A Curious Account of Native People in North America’ explores the ongoing cultural colonization of Indigenous peoples in North America.

Thomas King uses his storytelling talent in weaving narratives and truths into a work that feels like a very personalized and honest long-form essay.

King takes us on a journey through the colonial narratives of North America. He eloquently exposes the falsehoods of white supremacy lays bare myths of Indigenous to reveal what has been extracted from the land, culture, and people of Turtle Island.

Through captivating assembling of techniques, including a voiceover by King, movie and archival footage, interviews, dance, visual arts, and traditional customs of plantation, tattooing, and hunting,  Latimer brings to the fore Native Americans’ history of early colonization, traditions, language, and religion that had been suppressed by state institutions, which obstructs current generations’ pursuit of their history.

Latimer’s chose well-known figures like visual artist Kent Monkman and filmmaker Alethea Arnaquq-Baril as her subjects, along with hunters, community workers, and emerging film artists such as Nyla Innuksuk and her collaborators, who adapt genre devices to tell their own stories.

Apart from rejuvenating the cultural memory and awareness of North America’s native people, the film also takes direct aim at North America’s damaging and harmful notions of history and truth.

King claims we can no longer claim we were innocent or ignorant, making Inconvenient Indian one of the most essential films at this year’s Festival.

National Film Board of Canada is responsible for publicizing, distribution in Canada, and International Sales agents.

The casting of the film is by Thomas King, the narrator.

A filmmaker, producer, and actor, Latimer holds a BFA in theatre performance and film studies from Concordia University. Her short films The Underground (14) and Nuuca (17) both screened at TIFF. Her other directorial credits include the television series Rise (17) and Trickster (20), and the documentaries ALIAS (13) and Inconvenient Indian (20). She is of Algonquin, Métis, and French heritage, from Kitigan Zibi Anishinabeg (Maniwaki), Quebec, and grew up in Thunder Bay, Ontario. 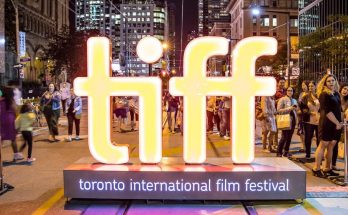 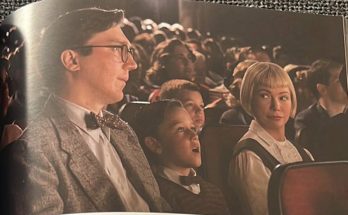 Amid increasing Covid deaths I thought now is the time to tell my story: Steven Spielberg on The Fabelmans 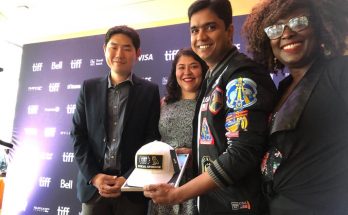 I wanted to create a platform to have a dialogue with the news: Vinay Shukla