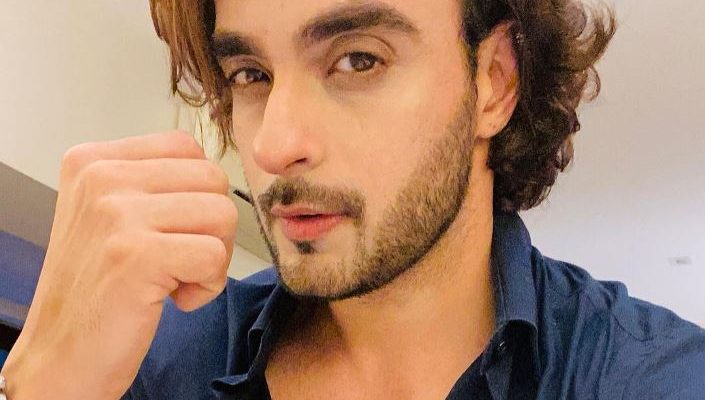 Mumbai/IBNS: While roles are more specific now, actor Angad Hasija says that the number of platforms to showcase your work has increased work opportunities for everyone.

The actor, who is currently seen in the series Ziddi Dil Mane Na, says that this is a great time to be part of showbiz.

“Competition is definitely there… All characters are defined now on all different platforms. So, everyone is looking for something specific. But I also feel that it is easy for actors today as we have so many options. In fact, I also refer my friends, if some casting happens. The scenario is better today as earlier there were few options. Today, you can do anything,” he says.

However, there are some things which need to be left to luck and destiny, adds the actor. “Every actor wants his show to become a hit and he gets some good name and fame. Everyone from the team gives their 100 percent. Every show has its own destiny as there were so many shows which had great actors but didn’t run well. There are some shows, who don’t have great stories but they run successfully,” he says.

In fact, Angad adds that struggle is an inevitable part of life and needs to be viewed like that. “Not just in acting, but you need to struggle even if you want to open a small cold drink shop! Every work requires struggles and efforts to be put in. When I came to Mumbai, I did modelling and at that time I faced problems. But there were never any insecurities as everyone has a different destiny and we cannot take over someone’s due,” he says, adding, “Whenever I do a show, it is different from the rest out there and the characters that I play are always appreciated. I am playing Kundan in Ziddi Dil Mane Na and people have started liking this character. Before this, I did a Punjabi series- called Tera Rang Chadeya in which my name was JD, so in Punjab people started calling me JD Paji. Such things motivate me as they show that people are liking my work!”

Angad has always been someone who has valued happiness over everything else. “I believe in destiny. There are some people who are lucky in terms of their personal life, or in terms of work, some are blessed within, some are blessed with name and fame, everyone is lucky but in different ways. More important than all this is to stay happy. I am happy, grateful, and satisfied. It is believed that there aren’t too many options for male actors on the small screen, but I have done different characters in all my shows. I have made some great friends along the way,” he says.