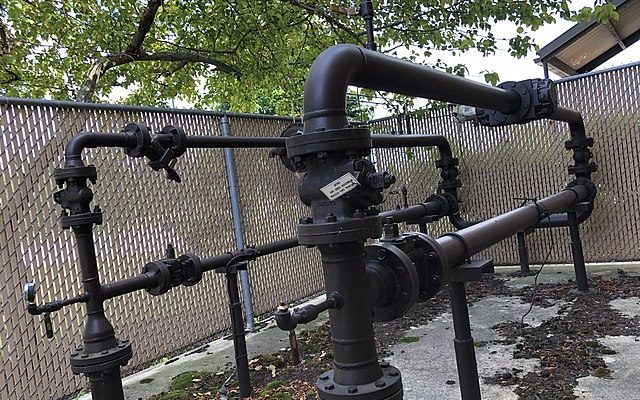 Fox Creek (AB)/ CMEDIA: A federal investigation has begun after a pipeline in northwestern Alberta caught fire on Thursday from a natural gas leaking.

A team of investigators from the Transportation Safety Board (TSB) is being deployed to the Nova Gas Transmission Line site near Fox Creek, Alta, TSB news release stated on Friday.

Expected to arrive on Friday, investigators will document the scene, take photos and determine the next steps. They will also “meet with different parties involved in the occurrence,” the statement said.

A fire was reported in the area Thursday but it has since been extinguished, the Canada Energy Regulator (CER) said in a statement issued on social media.

Inspection officers and emergency management staff would also be sent by CER to the scene, west of the town to monitor the incident as well as oversee the company’s response, it said in its statement.

Any environmental damage that may have been caused will be investigated once CER staff have access to the site, said CER.

In a statement posted to the company’s website on Thursday, TC Energy said they are aware of the incident and have activated their emergency management and response procedures.

“We are working closely with federal and local authorities to ensure a coordinated response,” the statement reads. “The safety of our people, communities, and protection of the environment is our primary focus and we are actively responding.”