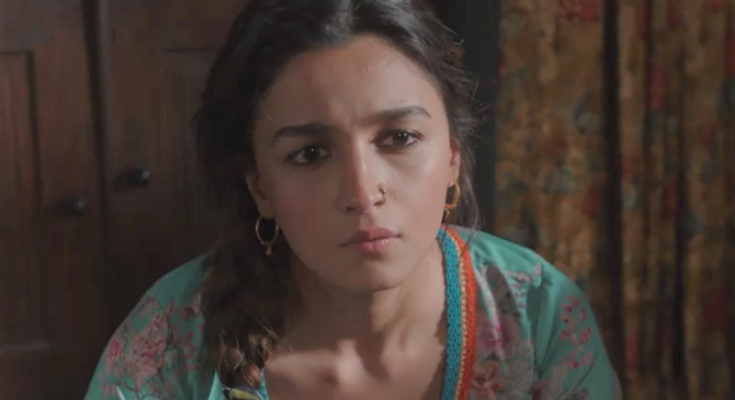 The makers have unveiled the teaser of the film, which is co-produced by Gauri Khan, Bhatt and Gaurav Verma.

Apart from Bhatt, the film, which is directed by Jasmeet K Reen, also stars Shefali Shah, and Vijay Varma in distinct roles. 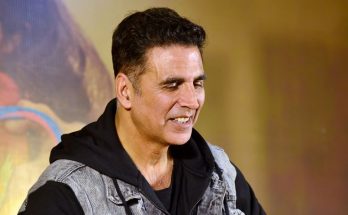 I do projects dealing with social causes because they give me a lot of satisfaction: Akshay Kumar 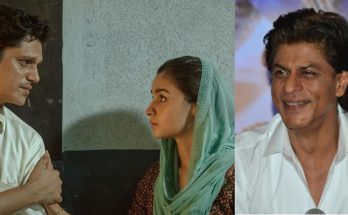 Needed to indulge in my favorite past time: Shah Rukh Khan after premiering of Darlings 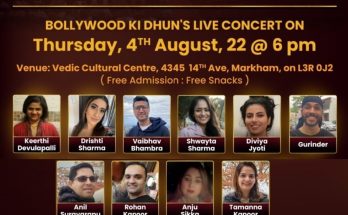 I grew up listening to Kishore Kumar’s songs and I owe my interest in music to him: Rajan Sharma