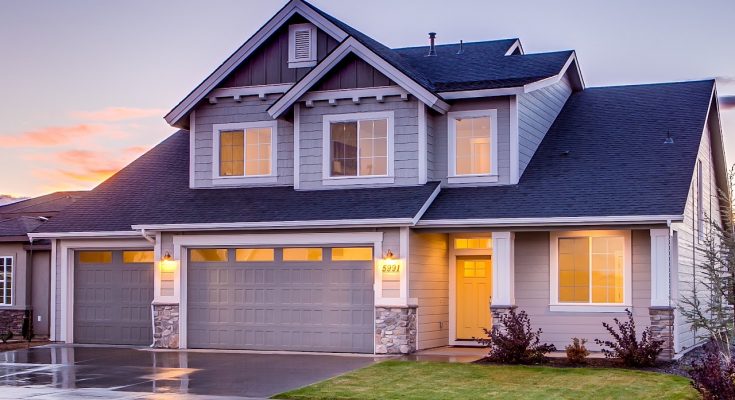 Vancouver (BC)/cmedia: Registration of a record number of new homes in British Columbia has been released by BC Housing 2021.

David Eby, Attorney General and Minister Responsible for Housing said that the challenge to increase the supply of desperately needed rental homes for individuals, families, and seniors in B.C could easily be met in partnering with the cities, the federal government, non-profits, First Nations and the private sector to get building permits issued quickly for these registered units.

Eby said that according to the data reveals that the challenge of accommodating more than 25,000 new people who moved to British Columbia in the last three months looking for homes, and the thousands more who we know are still coming could easily be met

53,189 new homes were registered in B.C, said the December 2021 New Homes Registry Report the highest yearly total since BC Housing started collecting this data in 2002.

All new homes in the province are required to be registered with BC Housing under the Homeowner Protection Act.

The B.C. government is making the largest investment in housing in B.C.’s history – $7 billion over 10 years – and working with partners to deliver 114,000 affordable homes over 10 years.

Since 2017, the Province has funded more than 30,000 affordable new homes that have been completed or are underway for people in B.C. 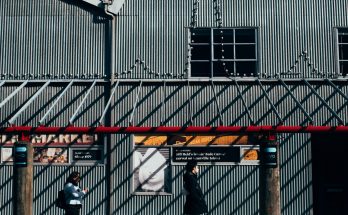 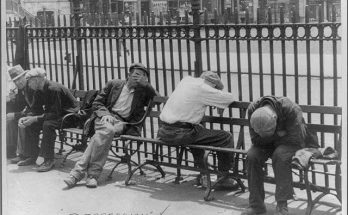