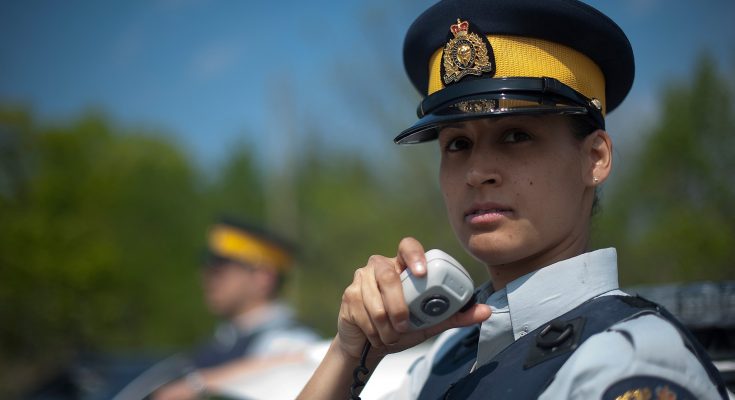 Corner Brook/CMEDIA: A pair of criminal lawyers are looking into the case of two RCMP officers who overstepped their bounds by entering a Mount Moriah, N.L. home early Sunday morning.

The lawyers are asking the police to provide a clear explanation as to what happened.

According to Michael Spratt, a criminal defense lawyer in Ottawa the police can only legally enter a home if they have a search or arrest warrant, or some exigent circumstances, such as hot pursuit or information that a person is in imminent danger.

Two RCMP officers had entered the house through an unlocked door looking for a missing 17-year-old girl and questioned her 11-year-old daughter while shining a flashlight in her face, Cortney Pike, the mother of the missing girl was reported to say.

Spratt said it appears the RCMP officers have violated the sanctity of Pike’s home and created a dangerous situation by entering a private residence first and asking questions later.

Being questioned by a police officer in their own bedroom could also be traumatizing for a young child.

Michelle Johal, a criminal lawyer based in Brampton, Ont. and an active member of the Criminal Lawyers’ Association also said that it was not acceptable to shine a flashlight in the eyes of a child in her private bedroom and to ask her questions without her parents being present.

Both Johal and Spratt said the RCMP now has an obligation to investigate and explain what happened at Pike’s home.

Spratt was reported to say that there are issues with ongoing training around constitutional obligations for police officers across the country and added that large-scale systemic change is needed.

On Tuesday, a spokesperson said Corner Brook RCMP responded and attended a home.

“After a sustained period of knocking, doorbell ringing and verbal communication, police entered the residence through an unlocked door, verbally announcing their presence,” the statement read.

“The resident owner was subsequently awakened and confirmed that the missing person was not present.”

A spokesperson with the RCMP’s national communications services said they had nothing to add to the statement from police in Newfoundland and Labrador.

The 17-year-old girl had been found safe, said the Royal Newfoundland Constabulary, which has jurisdiction in neighboring Corner Brook.