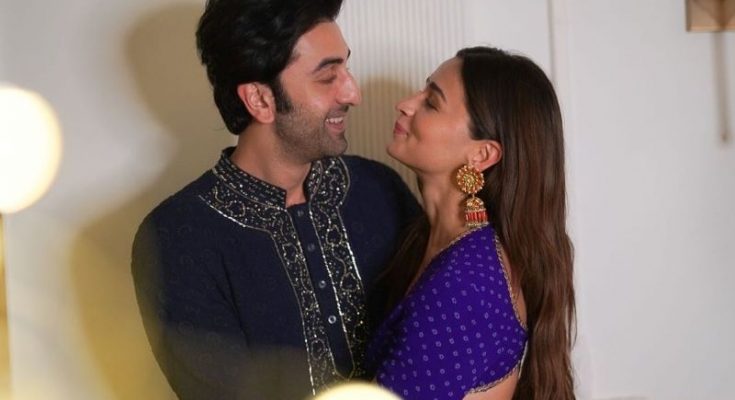 The marriage could be held on Apr 17 tentatively, ETimes reported.

Bhatt’s maternal grandfather N Razdan is in a fragile physical condition and he wants to see the couple get married, the report said.

When she was asked about the wedding, which Tinseltown is waiting for a long time, Bhatt, who is of late much vocal about her relationship with Kapoor, had told NDTV she was already married mentally.

“I am already married to him in my head for a long time,” the actress said laughing and added, “The timing of the marriage will work out in all the right and beautiful way (s).”

In an interview with Rajeev Masand, Kapoor had said he would have got married to Bhatt had there been no anti-Covid-19 lockdown.

Meanwhile, the celebrity couple will soon be featuring in Ayan Mukerji’s directorial Brahmastra.