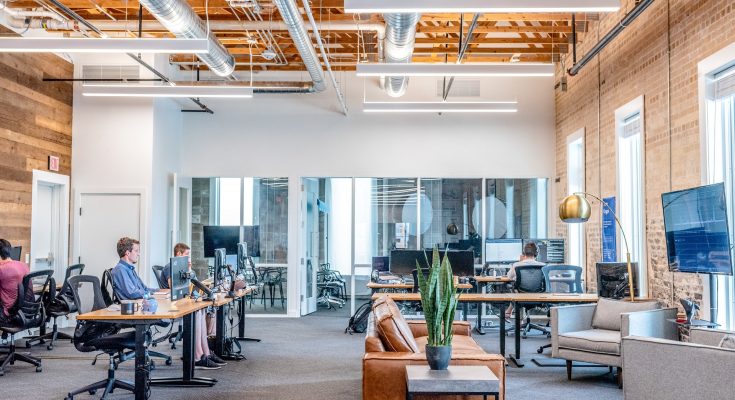 Quebec’s Premier François Legault has been warned by the leaders of dozens of Quebec-based technology companies that the province’s new language law, known as Bill 96 could cause enormous damage to the province’s economy due to the problems in recruiting talented people.

With aims to strengthen Quebec’s language laws, Bill 96 was adopted last month with new and expanded rules for businesses, stricter penalties for violations, and places limits on who can access certain government services in English.

According to one part of the law, immigrants who have been in Quebec for six months or more will only be able to access most government services in French.

More than 30 executives called on Legault and the province in a letter published Tuesday, to delay the implementation of Bill 96 till there is better French-language support, such as tutoring, available for workers.

The province’s existing language laws which until then were applicable to companies with more than 50 employees, but Bill 96 rules will now apply to smaller businesses, too, with more than 25 staff.

Lloyd Segal, president and CEO of Repare Therapeutics, a Montreal-based biotechnology company that develops cancer drugs, and one of the letter’s signatories was reported to say that the new law could make his company Repare less attractive to the talent it needs, noting that Repare is already competing with businesses around the world in the face of a labor shortage across the tech sector.

Benjamin Bergen, the president of the Council of Canadian Innovators, the organization behind the letter was reported to say that the law was prepared hastily and will make it harder for domestic companies to grow. 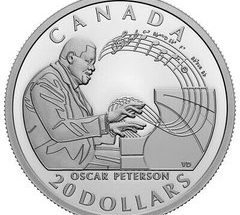 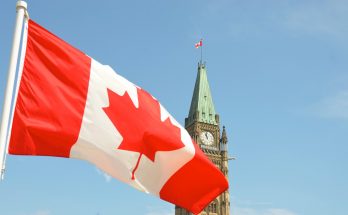 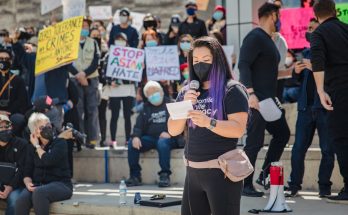 Canada sees surge in hate crimes during the pandemic