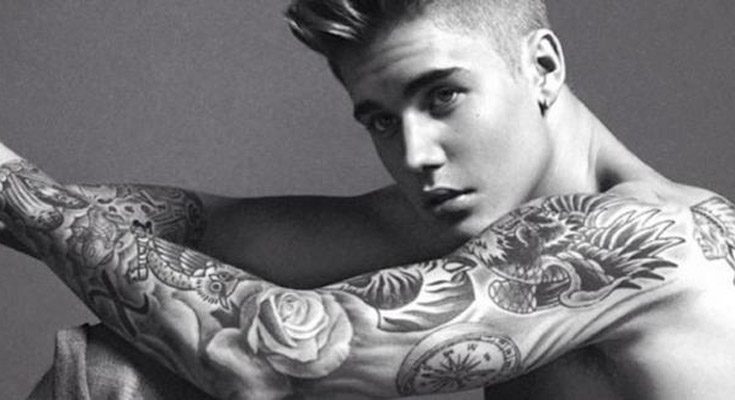 The singing icon posted a video on Instagram to describe his health condition.

He recently cancelled a major show and posted a statement to state his health condition as the reason behind doing so.

However, he did not mention the disease he was suffering from.

The 28-year-old said in an Instagram video that the condition is due to a diagnosis of Ramsay Hunt syndrome, BBC reported.

“It is from this virus that attacks the nerve in my ear and my facial nerves and has caused my face to have paralysis,” the Canada-born singer said in the three-minute video, indicating the right side of his face.

Earlier, three shows of  Bieber’s Justice World Tour were postponed due to his health condition.

The show started in February. 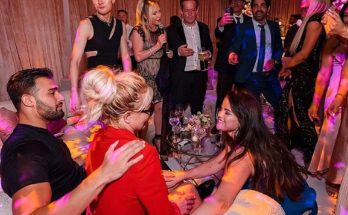