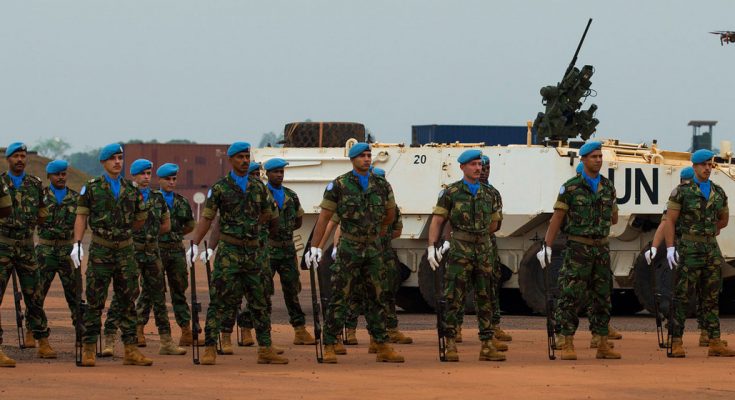 Central Africa: The story of Portugal’s UN peacekeepers serving the people of the Central African Republic is told in the form of the following Photostory.

Portuguese peacekeepers are playing a key role in protecting civilians in the Central African Republic as part of the UN’s mission in the country, MINUSCA.
​
Portugal is a key partner of the UN’s Action for Peacekeeping (A4P) initiative which seeks to build stronger, more effective operations with leaner & more focused mandates.

​Women peacekeepers play a key role in helping to stabilize the Central African Republic, which has suffered from insecurity over a number of years. Image credit: Minusca/Leonel Goethe

The Portuguese contingent operates in some of the most dangerous parts of the Central African Republic and have come under fire from armed groups. The peacekeepers implement a wide range of mandated tasks, including protecting civilians.  Image credit: United Nations

Currently, the largest deployment of Portuguese forces to a UN peacekeeping mission is in the Central African Republic. Portuguese personnel also served in large numbers in other missions including Timor Leste. Image credit: UN Photo/Martin Perret

Here a Portuguese peacekeeper in Timor-Leste (left) relaxes at night with a Brazilian colleague after walking four hours to a village in the mountains to interview a local leader about the security situation as part of community engagement efforts. Image credit: UN Photo/Martin Perret 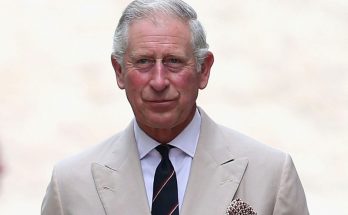 King Charles III, in his address as monarch thanks late Queen Elizabeth for ‘love and devotion’ 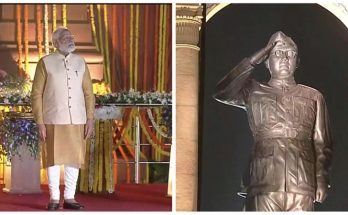 Moments of a luxury superyacht sinking off the coast of Italy