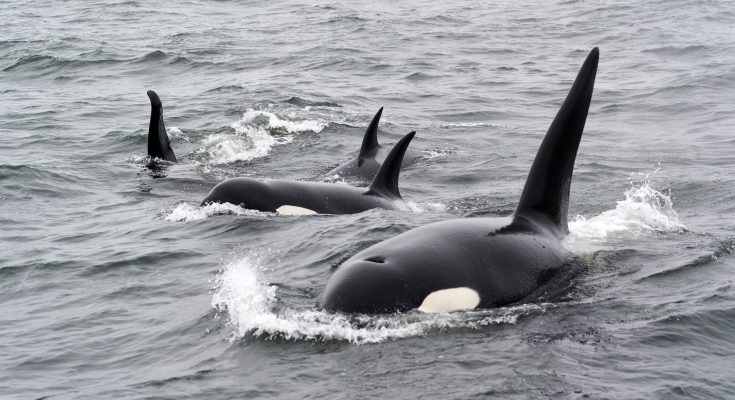 Vancouver/CMEDIA: A plan to build a three-berth, $3 billion terminal proposed by the Vancouver Fraser Port Authority the size of nearly 144 football fields next to the existing Deltaport and Westshore terminals at Roberts Bank in Delta. has sparked concerns for endangered, red orcas and the salmon they depend on.

The port has since changed its original proposal to reduce harmful effects.

Ken Ashley, director of the Rivers Institute at the B.C. Institute of Technology, who reportedly wrote to Environment Minister Steven Guilbeaultlast month outlining the importance of the Fraser River estuary for at-risk species.

Salmon use estuaries to acclimatize while migrating from the ocean to freshwater spawning areas, Ashley explained.

Delta Mayor George Harvie also wrote to Prime Minister Justin Trudeau last month, saying the city council had unanimously endorsed recommendations that Ottawa either rejects the port’s plan or postpone its decision until it’s determined which of the two projects would have fewer adverse effects.