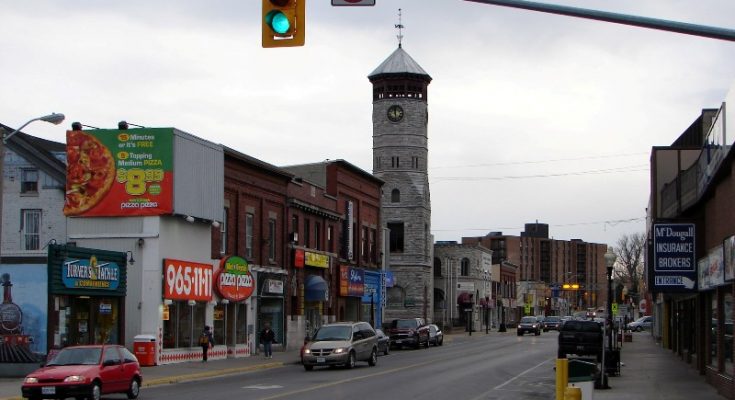 Ottawa/IBNS: Ontario has been seeing reportedly an estimated 100,000 to 120,000 new cases of COVID-19, Dr. Peter Jüni, the head of the province’s scientific advisory table, said on Wednesday.

Juni said that the current surge of infection resembles the fifth wave which was fueled by the Omicron variant when it reached a peak in early January.

To find out more about the spread of the pathogens when the province started restricting PCR testing last year, data experts began to rely on the amount of the novel coronavirus seen in Ontario’s wastewater to base the estimated new cases of COVID-19.

Most COVID-19 public health measures, including mask mandates in indoor settings, were lifted by the provincial government in March, but Jüni said the quickest way to bring cases down would be for Ontarians to start wearing masks again

But Ontario’s mass vaccination of third doses added Juni might prevent the same number of hospitalizations that were seen in January as Ontarians have developed more immunity.

Ontario’s Health Minister Christine Elliott said on Wednesday that with the reopening of the province, an expected spike in infections could be weathered by the vaccines and antiviral drugs and added that there should be no reason to panic.