Toronto/CMEDIA: In a step forward in Ontario’s plan to make French characters available on all Ontario government identification, and to better serve the Francophone .community, the Ontario government is now offering the option of French language characters, such as accents (e.g., ç, è, é, ê, ë), on Ontario health cards.

“We are supporting Ontario’s Francophone community…experience when accessing vital government services…Franco-Ontarians can now have their name correctly identified on their health card in addition to their driver’s licence and photo card,” Sylvia Jones, Canada’s Deputy Premier and Minister of Health has said in a news release

Ontarians with French names can request a free replacement health card displaying their name with French language characters, including accents by visiting a ServiceOntario location with the required supporting identification documents.

Michael Ford, Minister of Citizenship and Multiculturalism reportedly said in a news release that change synchronizes with Ontario’s commitment to building an inclusive province where everyone belongs, and where culture and diversity are respected. 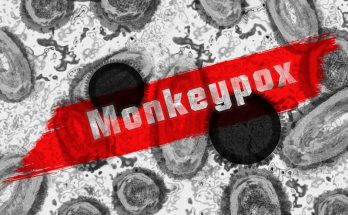 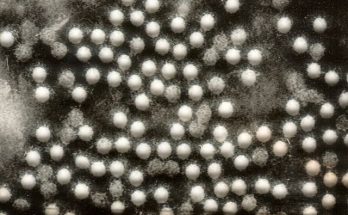 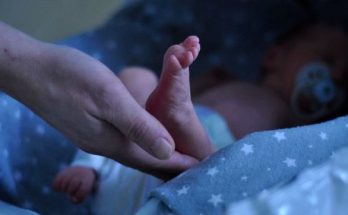