An Ontario court has approved a settlement between the organization that ran student travel excursions and former trip leaders who argued they were not paid as employees after more than four years after the class action lawsuit was launched.

The suit alleged trip leaders of student trips with travel firm S-Trip were classified as volunteers while reality were doing the work of employees.

As a result, an agreement has been reached by the firm’s Toronto-based parent company — I Love Travel — to pay a $450,000 settlement and to reclassify staff on future trips as employees rather than volunteers.

An Ontario Superior Court judge approved the settlement on June 27, 2022, according to court documents.

“I was very relieved, very happy for it … just knowing that something can be changed that is going to impact others and not just myself,” D’Andra Montaque, the lead plaintiff on the case who led a student trip to Cuba in 2017 was reported saying.

The class action suit followed a 2017 CBC Toronto investigative story about the company’s labour practices that detailed how college-age students and recent graduates had to sign a contract that designated them a volunteer though they were explicitly told to expect 14-hour workdays. 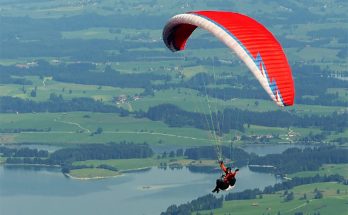 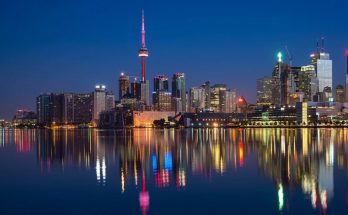 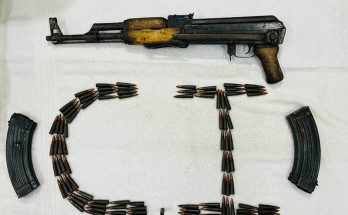