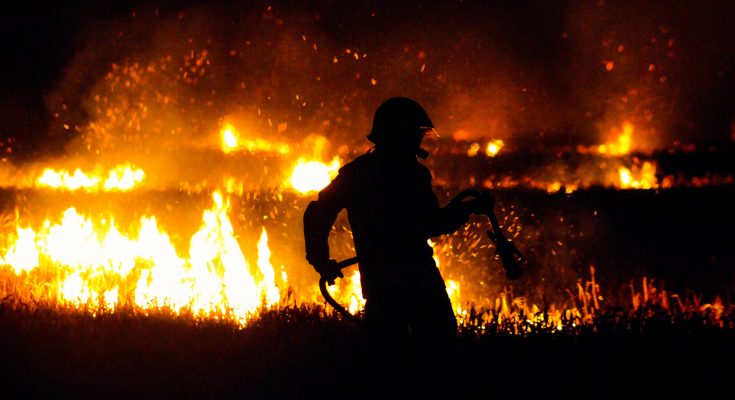 Representative image of WildFire in BC. credit: Unsplash /Fabian Jones

Olalla, a community just north of Keremeos, B.C., is reportedly under an evacuation order as a wildfire classified as “out of control” continues to grow, impacting nearby residents.

547 properties had been ordered to evacuate, as of Saturday, including the entire community of Olalla with an additional 1,050 being on alert, including the whole Village of Keremeos.

According to BC Wildfire, 426 firefighting personnel supported by 15 helicopters and 42 pieces of heavy equipment are on site currently working tirelessly to mitigate the spread.

5,903 hectares having been affected by the fire remains with its cause unknown, which poses a considerable challenge in containing the blaze is the terrain, according to Taylor Shantz, an information officer with the BC Wildfire Service.