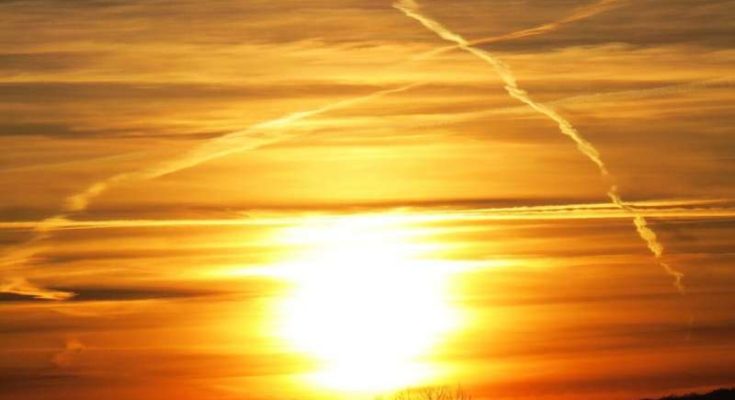 CMEDIA: There are practical limits to the height at which aerosols may be deployed in the atmosphere to deflect incoming sunlight and countervail global warming. Very high-altitude injections might be more effective, but such climate intervention comes with substantially increased costs and safety risks, according to new research published today in Environmental Research Communications.

Following a prominent study in 2018 that clarified the lofting technologies by which it would be feasible to undertake solar geoengineering, the new report is the first to assess the safety and cost-effectiveness of deployment at an altitude of 25 km. The report responds directly to a question posed by the US National Academy of Science, Engineering, and Medicine in a landmark study in March 2021 which recognized the need for additional research on the viability of depositing aerosols well above 20 km.

Wake Smith, the lead author of the study, says: “This conclusion should alter how climate intervention models are run globally and show that practical limits need to be weighed against radiative efficacy in designing solar geoengineering programs.”

Several prominent studies over the last decade have noted that deployment of stratospheric aerosols at an altitude of 25 km would be more effective than at 20 km, causing climate modelers to commonly incorporate such lofty deployments into their studies. For reference, airliners and military jets routinely cruise near 10 km, whereas 20 km is the realm of high-flying spy planes and drones. Planning to fly hundreds of thousands of annual solar geoengineering deployment flights to altitudes inaccessible even to elite spy planes would not only substantially increase costs, but would pose unacceptable safety risks for flight crews, aircraft, and the uninvolved public on the ground.

According to Smith, “There is a ceiling in the sky above which traditional aircraft cannot operate, and 25 km is above it.”