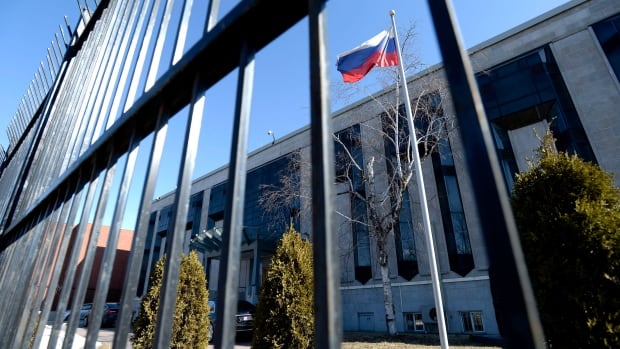 Canadian ambassador has been reportedly summoned by Russia’s foreign ministry and was issued a protest over attacks on the Russian Embassy in Ottawa, the ministry said on Monday.

The ministry reported saying that an unknown person threw a Molotov cocktail onto the grounds of the Russian embassy in Ottawa.

The ministry added that an entrance to the consular section of the embassy had been blocked due to the aggressive demonstrators.

To show solidarity and support for Ukraine and its people, street signs reading “Free-Libre Ukraine” along Charlotte Street in the Sandy Hill neighborhood, right in front of the embassy installed in March by the City of Ottawa. 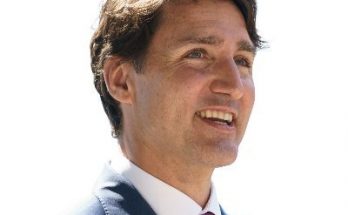 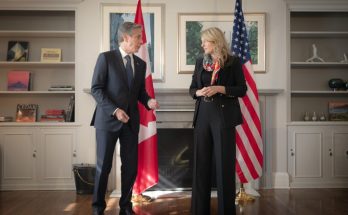