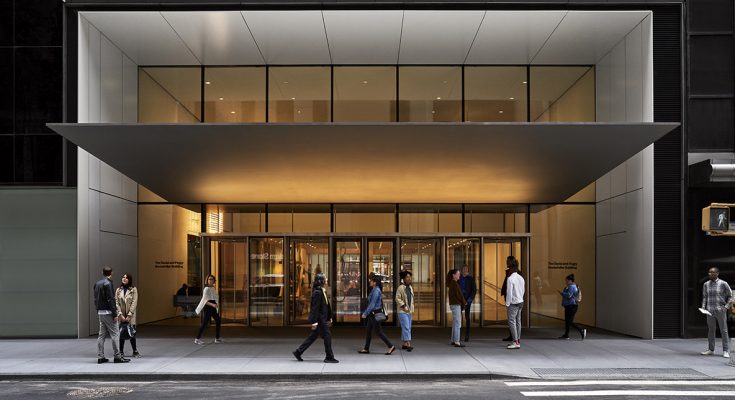 New York/CMEDIA:Celebrating its 51st edition, the New Directors/New Films presented by Film at Lincoln Center and The Museum of Modern Art festival showcase a wide-ranging group of films by emerging directors working at the vanguard of cinema.

The festival has presented, throughout its history, works by Hou Hsiao-Hsien, Kelly Reichardt, Pedro Almodóvar, Souleymane Cissé, Euzhan Palcy, Jia Zhangke, Spike Lee, Lynne Ramsay, Michael Haneke, Wong Kar Wai, Agnieszka Holland, Ryusuke Hamaguchi, Guillermo del Toro, Luca Guadagnino, and over a thousand others. The filmmakers in this year’s lineup have the potential to be as important to the art of cinema as these.

New Wave Membership Program and American Airlines, the official airline of Film at Lincoln Center provide major support for Film at Lincoln Center. Additional funding is provided in part by the National Endowment for the Arts and is made possible by the New York State Council on the Arts with the support of the Office of the Governor and the New York State Legislature.

Film at MoMA is made possible by CHANEL, with Annual Film Fund providing additional support by leaders including Debra and Leon D. Black and by Steven Tisch, with major contributions from The Contemporary Arts Council of The Museum of Modern Art comprising Jo Carole and Ronald S. Lauder, MoMA’s Wallis Annenberg Fund for Innovation in Contemporary Art through the Annenberg Foundation, the Association of Independent Commercial Producers (AICP), The Junior Associates of The Museum of Modern Art, the Samuel I. Newhouse Foundation, Karen and Gary Winnick, and The Brown Foundation, Inc., of Houston. 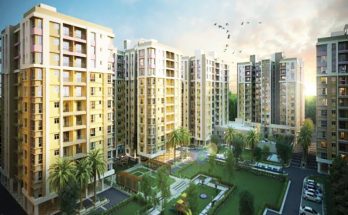 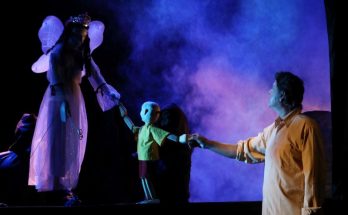