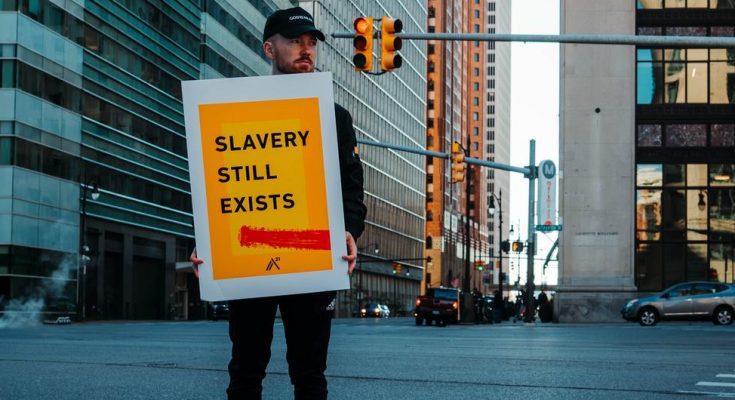 “Let us stand united against racism and together build societies based on dignity, equality, and solidarity”, the UN chief said on Friday, International Day of Remembrance of the Victims of Slavery.

For more than 400 years, over 15 million men, women, and children became the victims of the tragic transatlantic slave trade, in one of human history’s darkest chapters.

“There is much that we know about the transatlantic trade in enslaved Africans,” Secretary-General António Guterres said in his message commemorating the day.

He said it was a clear crime against humanity, pointing to the unprecedented scale of the human trafficking that took place, the degrading economic transactions involved, and “unspeakable” human rights violations.

The racist legacy lives on

But, added the UN chief, “there is also much that we do not know, and today is a day we learn”.

Behind the facts and figures, he reminded that there are millions of human stories.

“Stories of untold suffering and pain…of families and communities ripped apart but also stories of awe-inspiring courage and defiance against the cruelty of oppressors”.

While the world will never know every act of resistance – great or small – that slowly but surely triumphed over injustice, repression, and enslavement, he maintained that those accounts are “crucial to our understanding of a past whose most pernicious and persistent legacy continues to blight our present: racism”.

The International Day is a time to learn about and reflect on those stories and pay tribute to the millions of Africans who were torn from their homelands and communities, said Mr. Guterres, and “stand up in solidarity against racism everywhere.”

Political, economic, and structural power imbalances that were rooted in colonial rule, enslavement, and exploitation, continue today to deny equality of opportunity and justice.

Against this backdrop, the Secretary-General urged everyone to stand up against racism today and every day.

In his message, General Assembly President Abdulla Shahid underscored the need to “discuss the legacy of slavery,”, especially in the marginalization of persons of African descent, “who are still denied justice and equality”.

“Let’s stand in solidarity, united against these inequalities,” he said. “This dark chapter should never be whitewashed”.

Natalia Kanem, head of the UN agency dedicated to advancing sexual reproductive health and rights and ending gender-based violence, UNFPA, said that while remembering the victims of enslavement and the centuries-long transatlantic trade, “let us unite to eradicate the global scourge of racism”.