Image: Feminine Power – the divine to the demonic

IBNS/Thanks to the United Kingdom-based Camden Durga Puja Committee, an idol of goddess Kali sculpted in Kumortuli (also Kumartuli), the famous clay artisans’ colony in the northern part of Kolkata, will be part of an international touring exhibition being organized by the British Museum.

Titled ‘Feminine Power – the divine to the demonic’, the exhibition celebrates the power and diversity of the divine female in world culture and belief, from the ancient world to today, according to the organisers.

She will be sharing space with the Egyptian goddess Sekhmet and the Greek goddess Athena.

Designed to inspire visitors to reflect on the diversity of the representation of women in world belief, this exhibition explores the glory of ancient goddesses and the growing significance of the divine female today.

Objects in the exhibition have been drawn from various cultures across the world and also includes wall hangings from Japan and China, to Western fine art.

For the Kali idol, the British Museum approached the popular Durga puja committee in London.

The Kali idol was executed by Kolkata-based artist Kaushik Ghosh, who took nearly a month and half to complete the work.

The six feet tall idol, weighing 68kg, was shipped from Kolkata to London in January this year. 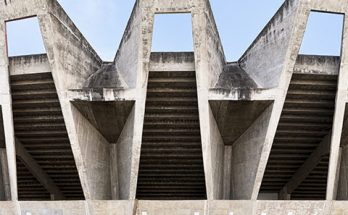 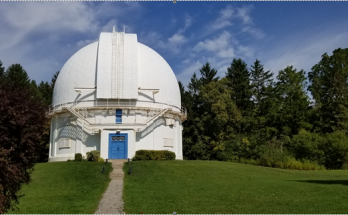 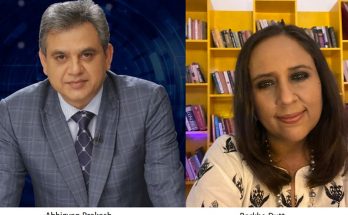