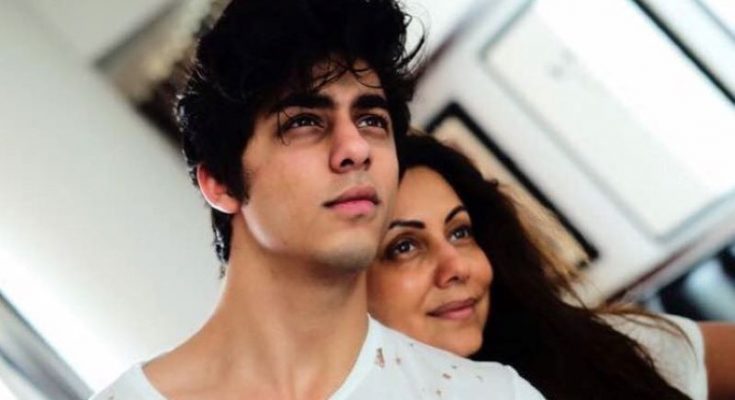 Gauri was one of the three guests in the 12th episode of the show’s seventh season.

In the episode, which started streaming on Disney Plus Hotstar Thursday, Karan asked Gauri about Aryan’s arrest indirectly saying, “It has been such a tough ride for him, and you all have emerged so strongly. I know you as a mother.

In reply, Gauri said, “Nothing can be worse than what we have just been through. But where we all stand as a family, I can say that we are in a great space. We feel loved.

“All our friends, and so many people whom we didn’t know, so many messages and so much of love. We feel blessed. We are grateful to everyone who helped us.”

In October last year, Aryan was arrested by the Narcotics Control Bureau (NCB) in connection with the seizure of drugs from a cruise off the Mumbai coast.

Aryan, who remained in jail for 25 days until he got bail, was later cleared of all the charges. 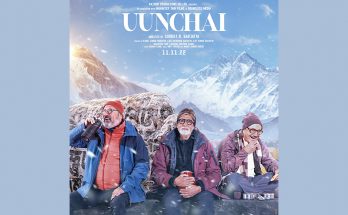 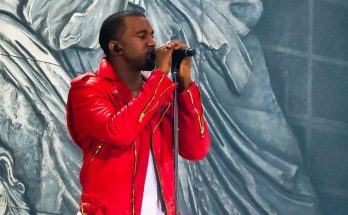 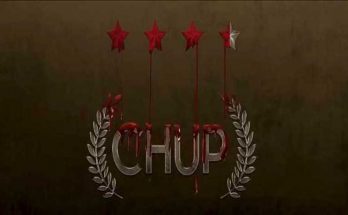