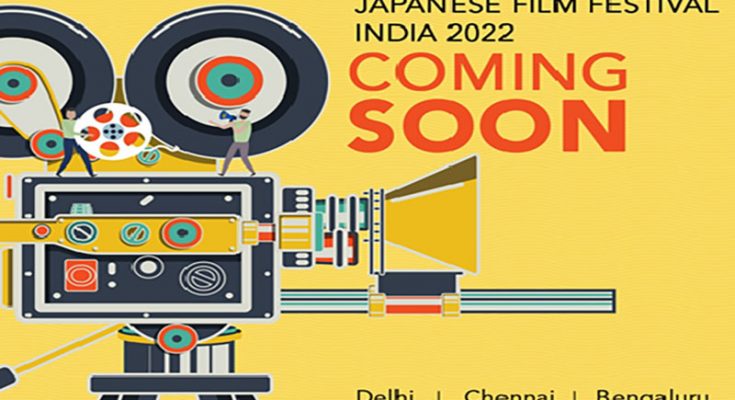 Japan Foundation has announced the launch of the fifth edition of its Japanese Film Festival (JFF) in India, in partnership with PVR Cinemas.

This edition of the festival will go on a multi-city tour starting next year in Delhi from Jan 14 to Jan 16 at PVR Select CITYWALK, Saket, followed by Chennai from Feb 4 to Feb 6 at PVR ICON, VR Mall Chennai and Bengaluru from Feb 11 to Feb 13 at PVR Forum Mall, Koramangala.

The digital edition of the film festival will be two-week long starting from Feb 14 to Feb 27 for the Indian audience who can enjoy the best of Japanese cinema from the comfort of their homes.

Celebrating the 70th Anniversary of the Diplomatic Relations between Japan and India, this festival will focus on its diverse line-up of acclaimed, highest-grossing, and award-winning films such as Wife of a Spy, Josee, the Tiger, and the Fish, Ramayana: The Legend of Prince, Liar x Liar from the Japanese showbiz.

The Japanese Film Festival became the first major cultural event to mark the beginning of the 70th year of the diplomatic relationship between India and Japan.

Adapting to a new paradigm, the festival aims to screen specially curated Japanese films across varied formats and subjects at select PVR cinemas.

The catalog includes titles selected specifically to cater to varied age groups spanning across categories like animation, feature drama, romance, thriller, classics, and sci-fi. Free Booking of the shows can be made through its ticketing partner BookMyShow.

Commenting on the announcement, Koji Sato, Director General, Japan Foundation said, ‘’We are extremely delighted to organize the fifth edition of the Japanese Film Festival in India in the year 2022 which also marks the 70th Anniversary of the Establishment of the Diplomatic Relations between Japan and India.

“The success of the last four editions of the festival and the overwhelming response of the Indian audience towards embracing Japanese culture have prompted us to bring it back to several of our big cities.”

“JFF-India 2022 aims to strengthen the longstanding relationship between the two nations by offering the Indian audience a sense of contemporary Japanese film culture and everyday experience. I am sure this film festival will help further consolidate the friendship between the people of our two countries.”

He further added, “The popularity of Japanese content has been distinctly growing in the Indian landscape which further got fueled with an increase in online content consumption in the current scenario. We are delighted and grateful for the special place that the festival has carved for itself in the Indian landscape. Keeping consumer safety at utmost, the hybrid platform will help us reach to a wider audience base and we are hopeful that the festival will be even stronger this year.’’

The Japanese Film Festival 2022 Film catalogue includes films such as Josee, the Tiger and the Fish, Talking the Pictures, Poupelle of Chimney Town, Liar x Liar, Step, Under the Open Sky, Ramayana, the Legend of Prince Rama, Not Quite Dead Yet, Wife of a Spy, Ai Amok and The Night Beyond the Tricornered window.

The films selected will be screened in Japanese with English subtitles for the viewer’s convenience across select PVR Cinemas. 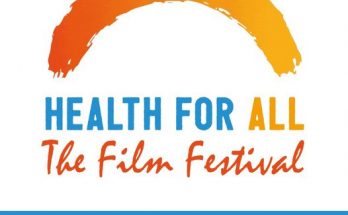 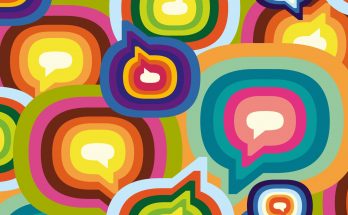 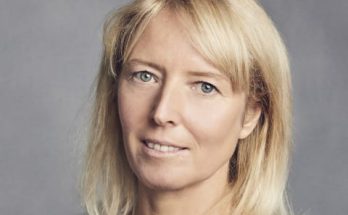