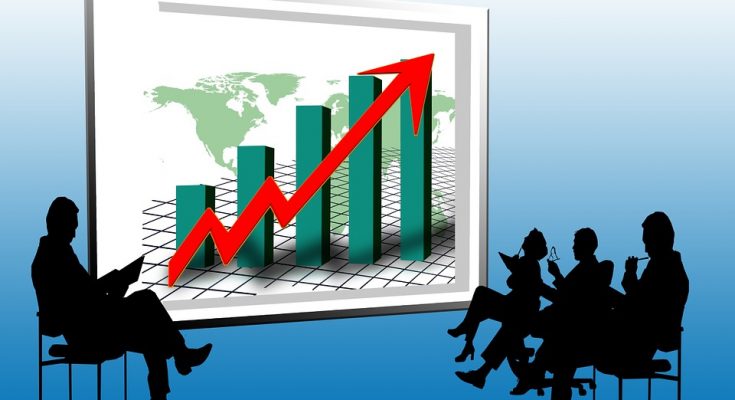 The increase attributed to B.C.’s annual inflation rate, which was 2.8 percent last year.

Bains reportedly said a commission traveled the province consulting businesses and others affected by the minimum wage, and it suggested the increase.

Bains said his decision to use the provincial rate of inflation rather than the national rate was based on the needs of B.C. workers and to attract more workers to the province while providing certainty of costs for businesses.

His government is still waiting for the commission’s recommendations to address the difference between the minimum wage and a so-called living wage, said Bains

“We fully understand that businesses are still hurting coming out of the pandemic and that workers, living in one of the highest living cost areas, are still struggling,” Bains told a news conference.

“Having a fair minimum wage is a key step in our effort to lift people out of poverty, to make life more affordable, and to continue B.C.’s strong economic recovery.”

The B.C. Federation of Labour said it was happy with the news, but the minimum wage is “still well below” the amount a family needs to cover basic expenses.

“Every worker should be able to earn a wage that makes their community affordable and livable, no matter where they live in B.C.,” Sussanne Skidmore, the federation’s secretary-treasurer, said in a news release.

Fiona Famulak, president and CEO of the BC Chamber of Commerce, said it “strongly supports” fair wages for workers but is concerned about the timing of the announcement.

“British Columbia already has the highest minimum wage among the 10 provinces and it will be our small- and medium-size businesses that will again bear the brunt of this increased cost the most,” she said in an emailed statement.

“At a time when businesses are reeling from rising costs…we strongly believe that any minimum wage increase must be considered against all the costs, levies and taxes that have already been imposed on businesses by the government.”