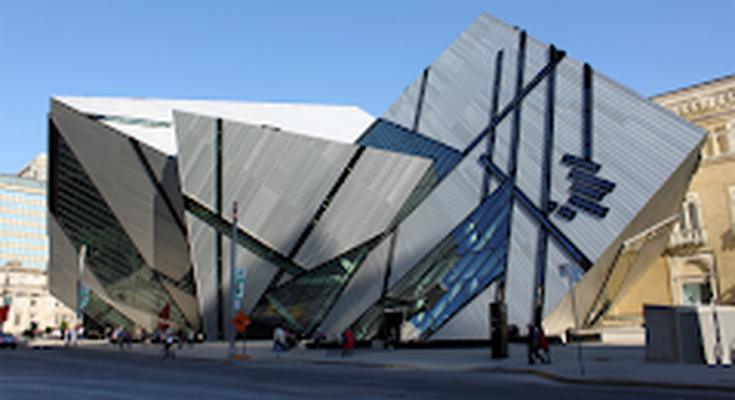 For thousands of years, people from across the world have moved through this land to settle, conquer, occupy, or just pass through in an attempt to define and preserve its distinct cultures, language, and identities as a modern state in the global arena of western democracies.

In 2019, a ROM team traveled to Ukraine to interview its people on their perspectives of identity and culture. These interviewees reflect on how their uncertain future is being impacted by their own understandings of collective identity, and their experiences.

This program is made possible by the Ukraine Jewish Encounter.

Following is the extract of the trailer

One of the things that have always been is that Ukraine is not a mono-ethnic country and was always built on the melt of the combination of the cooperation of different cultures, one of the most valuable things they have. Various people who have inhabited Ukraine have co-existed. So if the Jews live in Ukraine they are Ukrainian Jewish or if Germans live in Ukraine they are known as German Ukrainians and so on, All cultural groups created local cultural groups in one way or another. Ukrainians call their genes ethno-chaos. The foundation of their music is the ethnic-Ukrainians tradition. But at the same time, Ukrainians got acquainted with the entire work and they make their music from the various ethnic components. One of the respondents said that their parents, regardless of where they lived, his father being in the military, traveled all over the Soviet Union and lived for a long time in Siberia and the east of the Soviet Union. But he always spoke Ukrainian at home. His parents continued the respondent never gave him an opportunity to forget who he was. 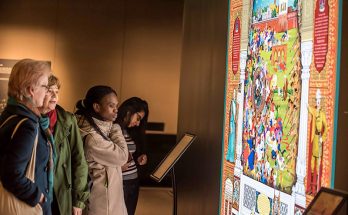 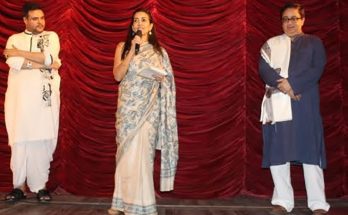 A cultural event “Probashir Pronaam: A Tribute to the elderly” touches hearts of NRIs 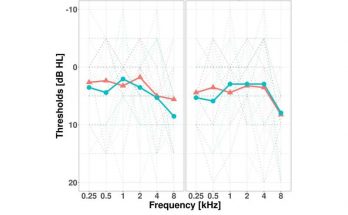