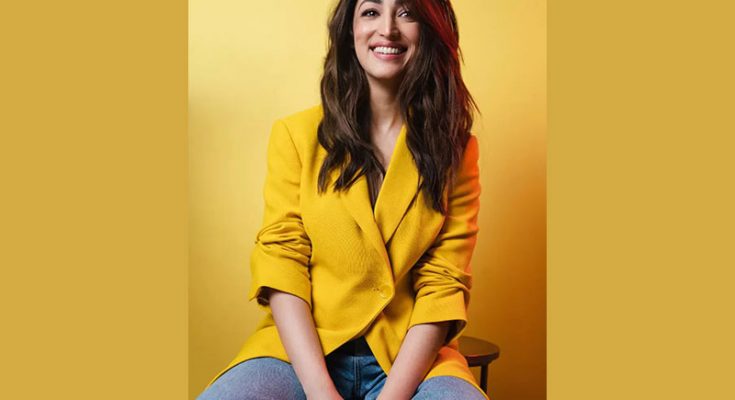 Mumbai/IBNS: With each frame focused on her, the narrative mounted on her shoulder, and essaying a nuanced & complex character – Yami Gautam outdid herself with her performance in A Thursday. Headlining a challenging drama alone, the leading actress once again proved her command over the craft.

While the buzz around A Thursday is still going strong, Yami Gautam’s gripping portrayal of a hostage-taker has elevated cinema lovers’ excitement around her upcoming projects even more! Easily the busiest star on the block right, the powerhouse performer has multiple defining projects on the horizon of a release.

A source revealed, “After A Thursday release, fans have been flooding Yami Gautam’s DM & timeline with messages, appreciating her performance & showcasing their excitement for her upcoming line-up. She has Dasvi, LOST, and OMG2 in the pipeline, and all three are content-driven & thought-provoking dramas with the actress in the lead.”

“The star also has Dinesh Vijan and Amar Kaushik’s untitled next with Sunny Kaushal and another project with RSVP Movies. After A Thursday, netizens are even more excited to watch Yami Gautam headline more path-breaking scripts & watch her more in performance-oriented roles,” it further added.